Močvara is a club of the non-profit citizens' Association for the Development of Culture "URK", opened in 1999 in Runjaninova Street, and since 2000 it is located in the former Jedinstvo factory in the Trnje district along the Sava River. It's program consists of concerts, exhibitions, theater performances, film and literary programs, as well as workshops. Over the years, the club has become a mecca of alternative culture and it's event posters are famous, being created by local artists and illustrators as Igor Hofbauer. Murals can be found on the exterior and interior of the club. For more information on it's program you can visit their website.
Some other street art hot spots in this part of the city are the several bridge piers like the Most Slobode, as well as the green railroad bridge Hendrixov Most, which earned its name from a simple Hendrix graffiti that kept on appearing at the exact same spot since the 1990s. According to one newspaper article that was published several years ago, a group of teenagers hung out in the rock clubs on the river banks and inspired by some construction material which they found nearby, they decided to climb up the bridge. Unsure what to write and who should write it, they choose Hendrix, so every one of them could paint one letter. In the interview one of the writers said nobody remembers how they came up with Hendrix, who himself has never been to Croatia. Not difficult to assume that the Croatian Railways painted it over several times, but the group of teens continued their vandalism with the support of several successors. Although the first version was painted in black letters, all the following versions have been exclusively red, but placed at the exact same spot and in the same style. Sometimes it took less than 24 hours after the bridge has been repainted for the graffiti to reappear again. So, the Croatian Railways requested with a petition from the city of Zagreb to officially rename the bridge into Hendrix Bridge, how it was already called by the public for years, which was approved in 2016. It was planned to let street and graffiti artist paint over the whole bridge to make a real tribute to Jimi the guitar legend, but so far only a few colorful lights have been installed, while the graffiti has been painted over again. Ironically, due to the new direct lightning and the fact that the bridge has become now a cultural protected heritage sight, the graffiti has stopped appearing. 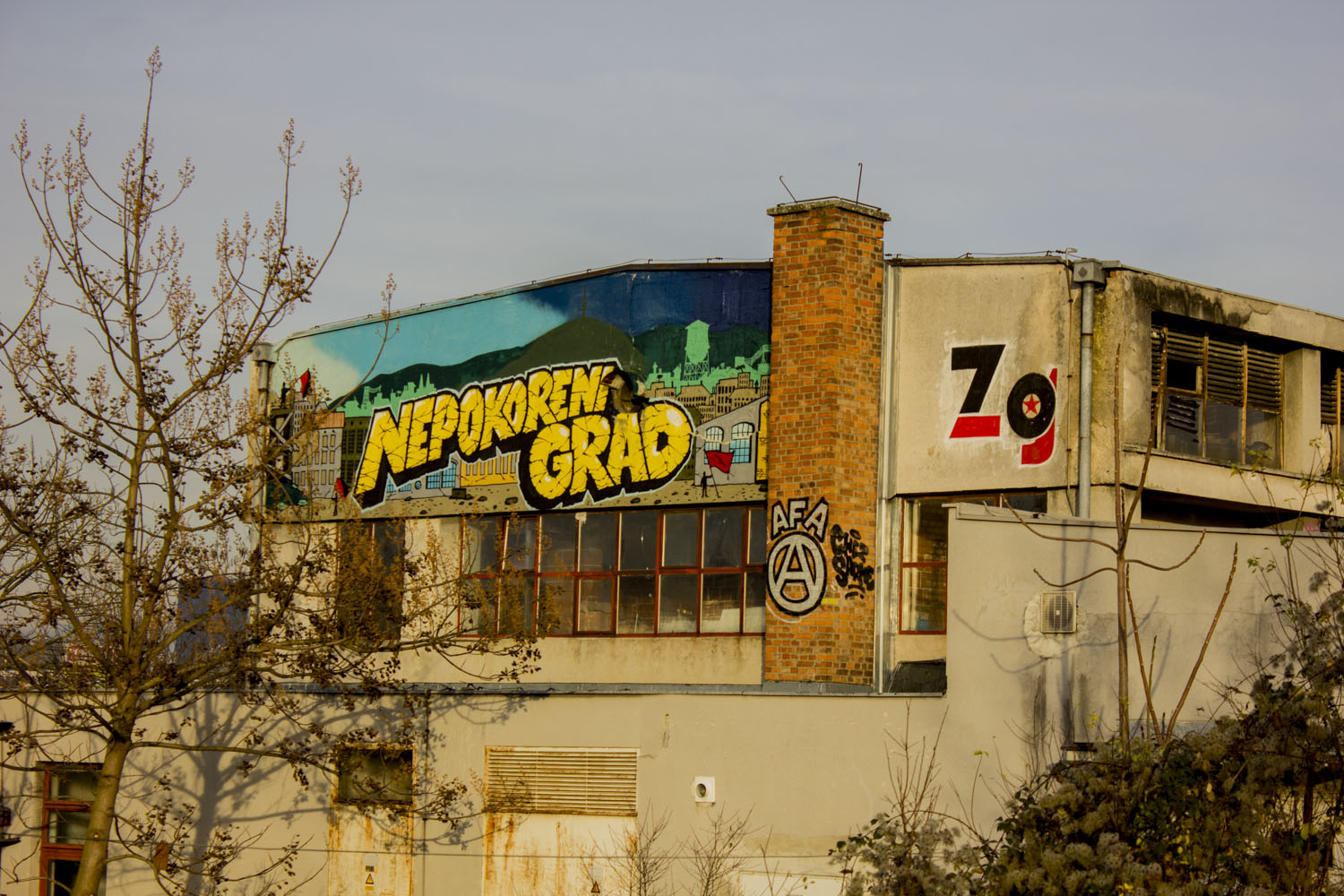 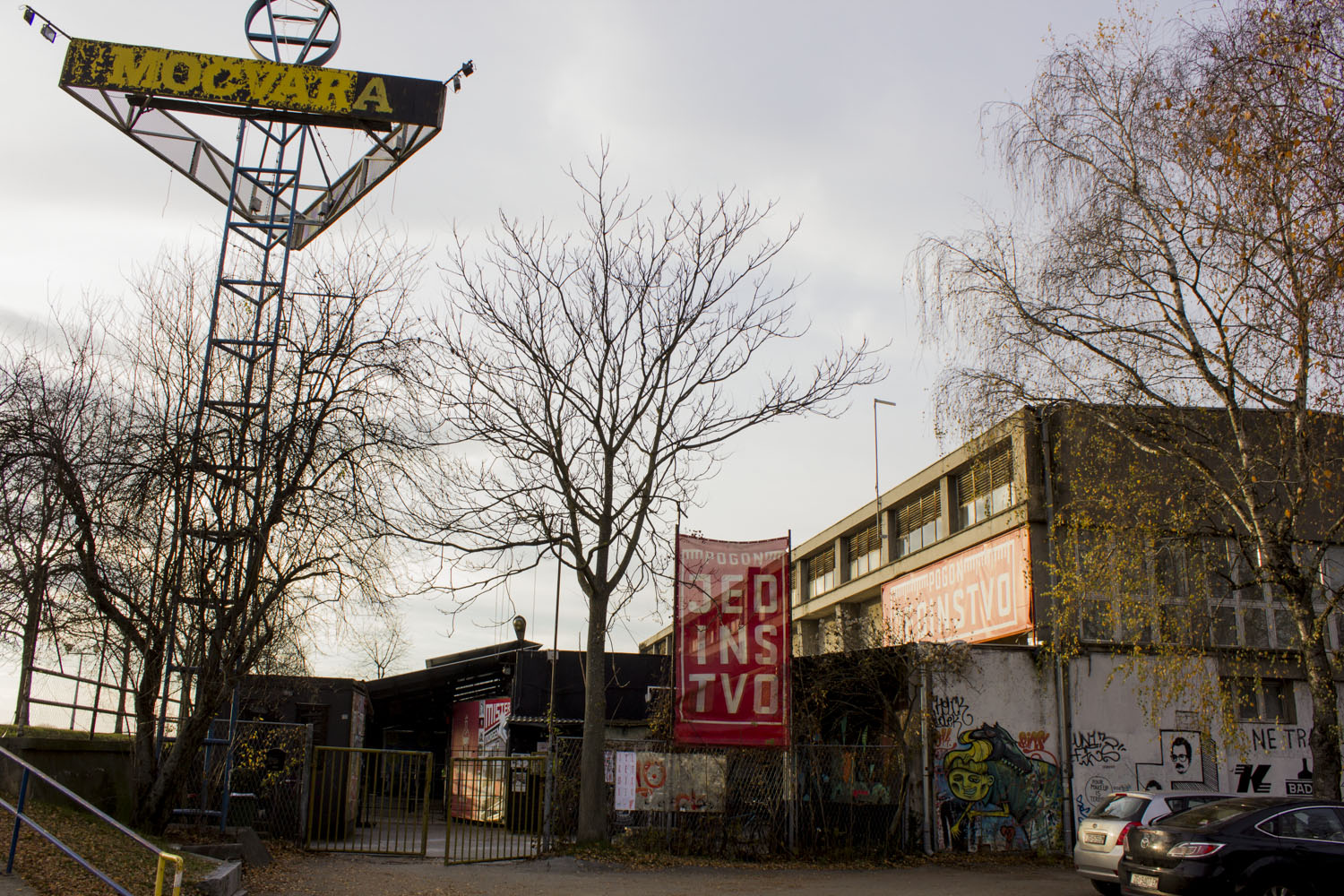 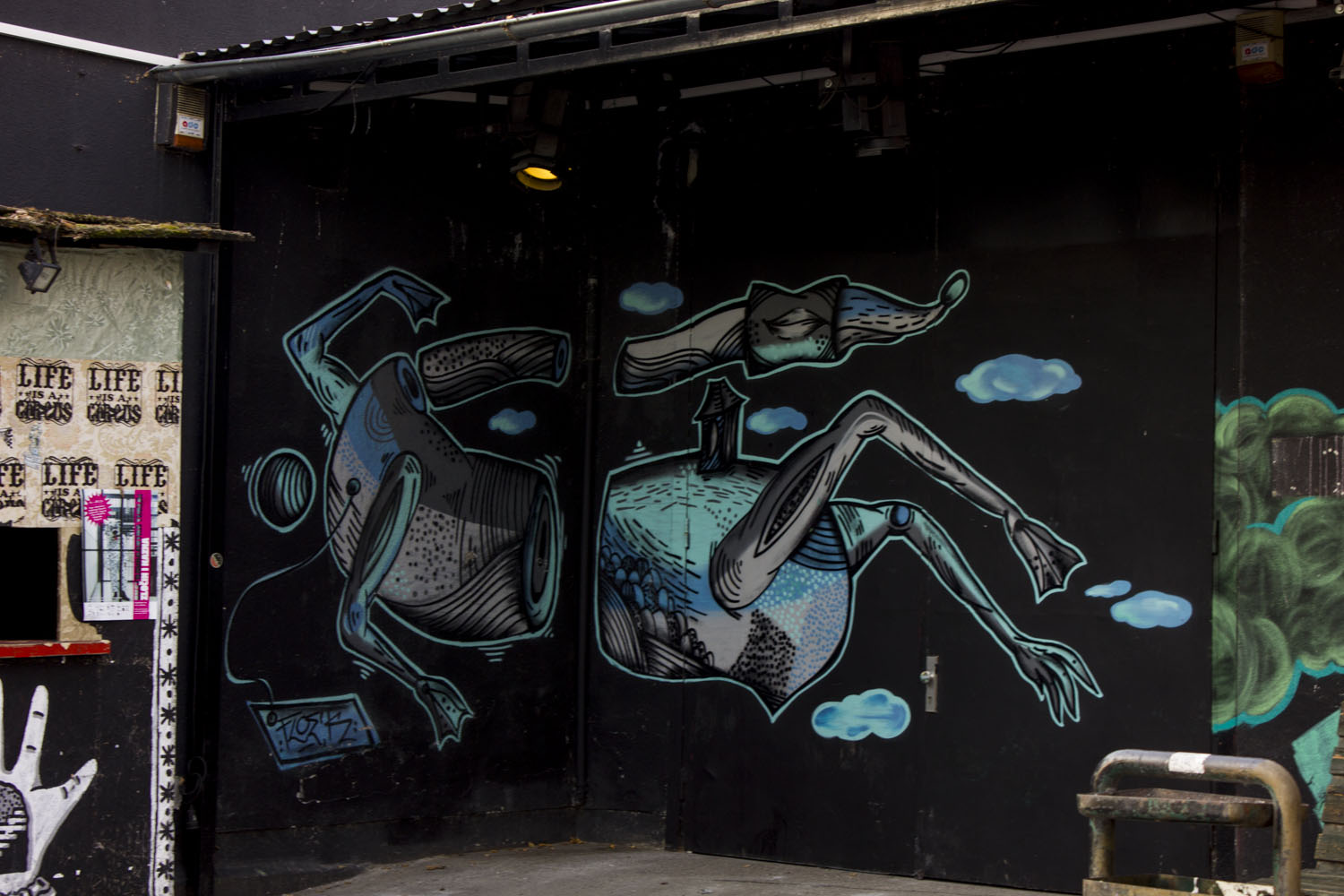 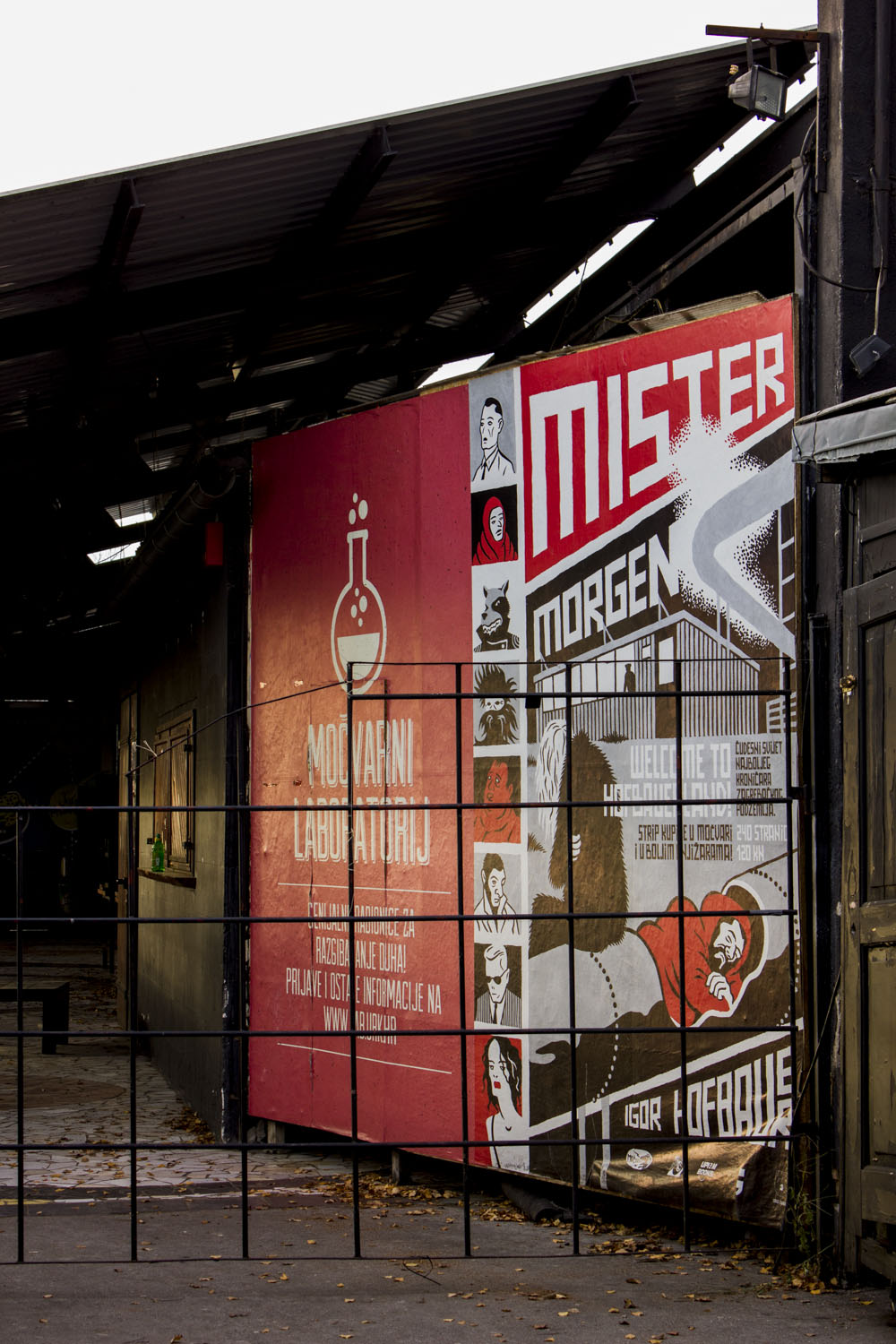 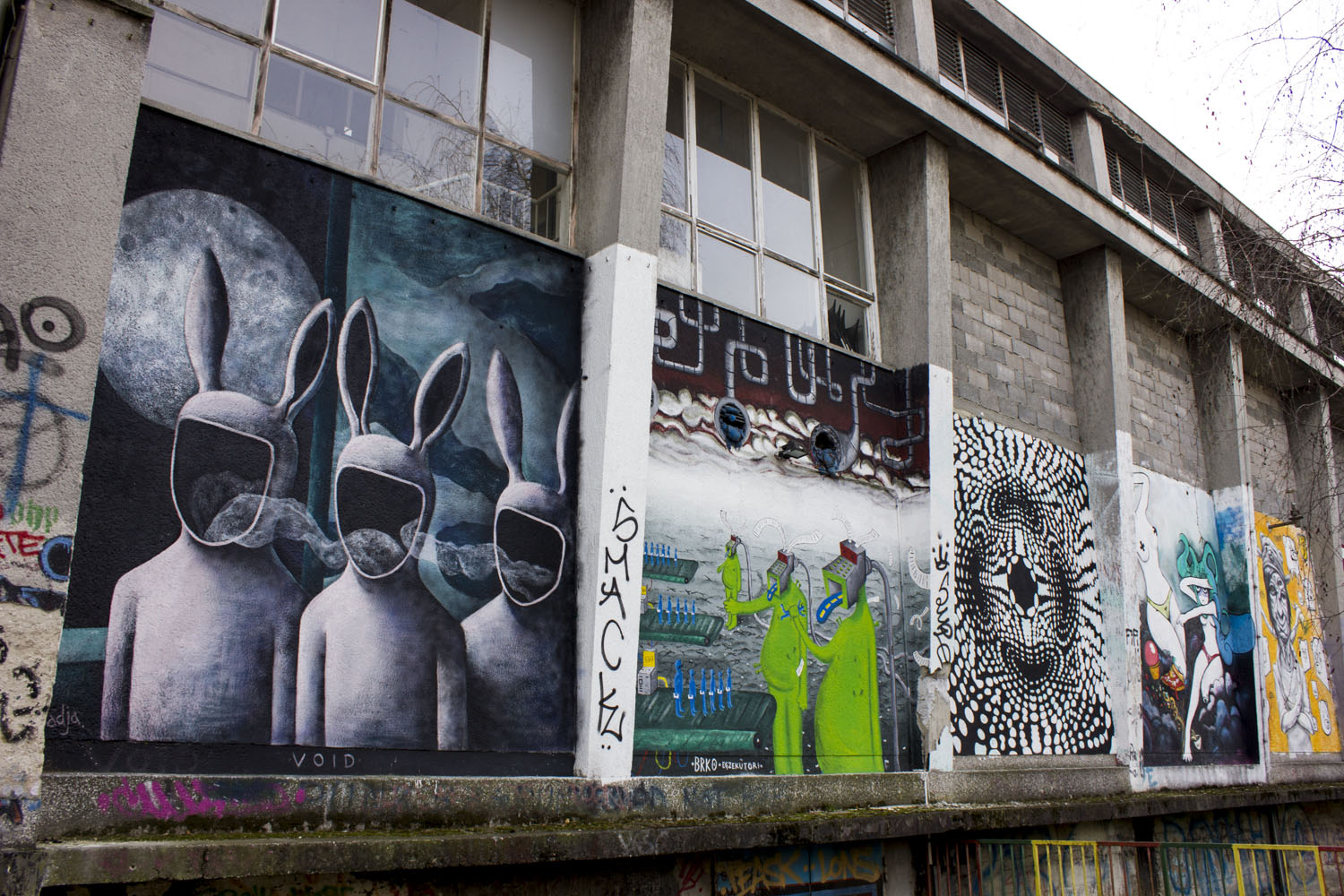 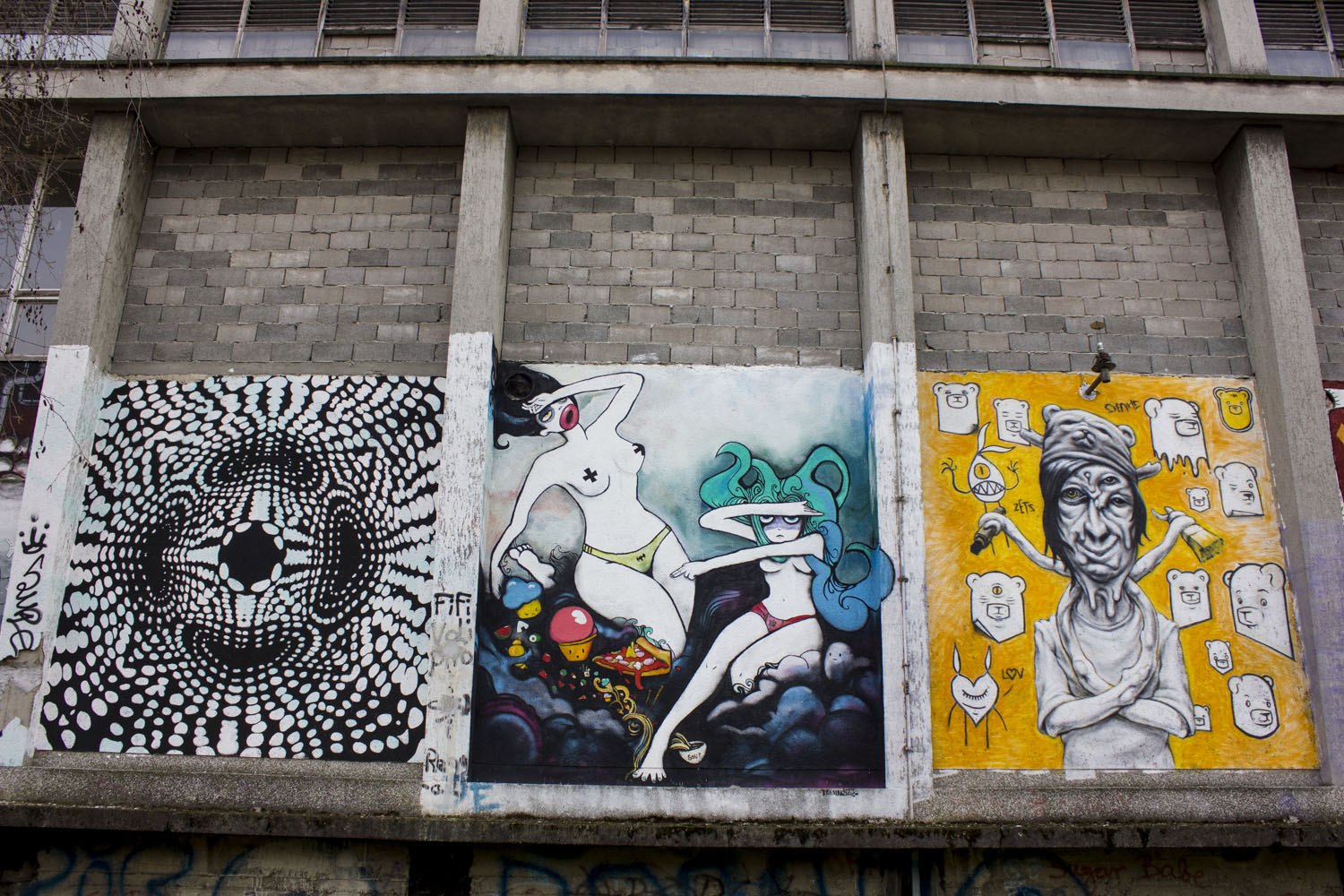 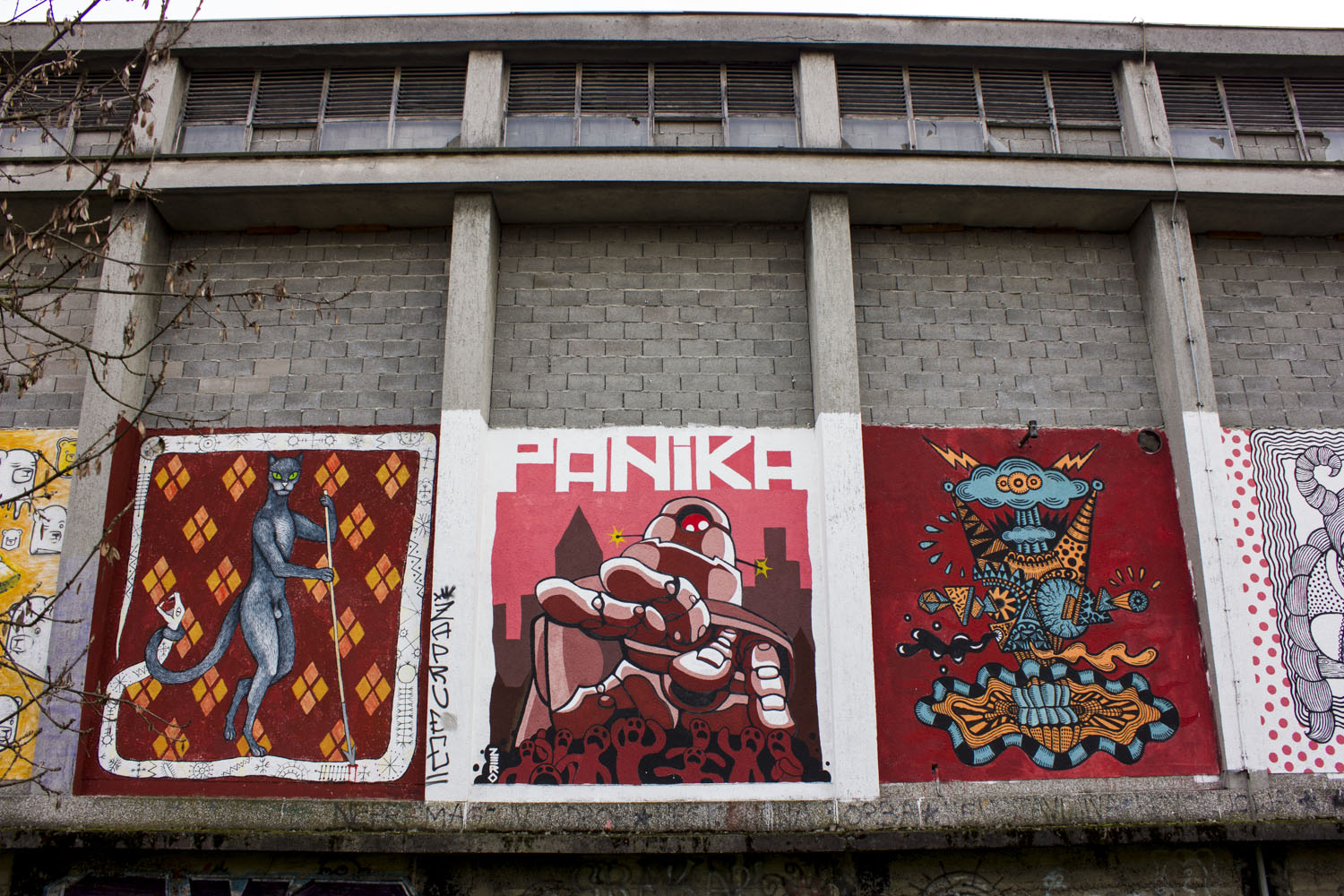 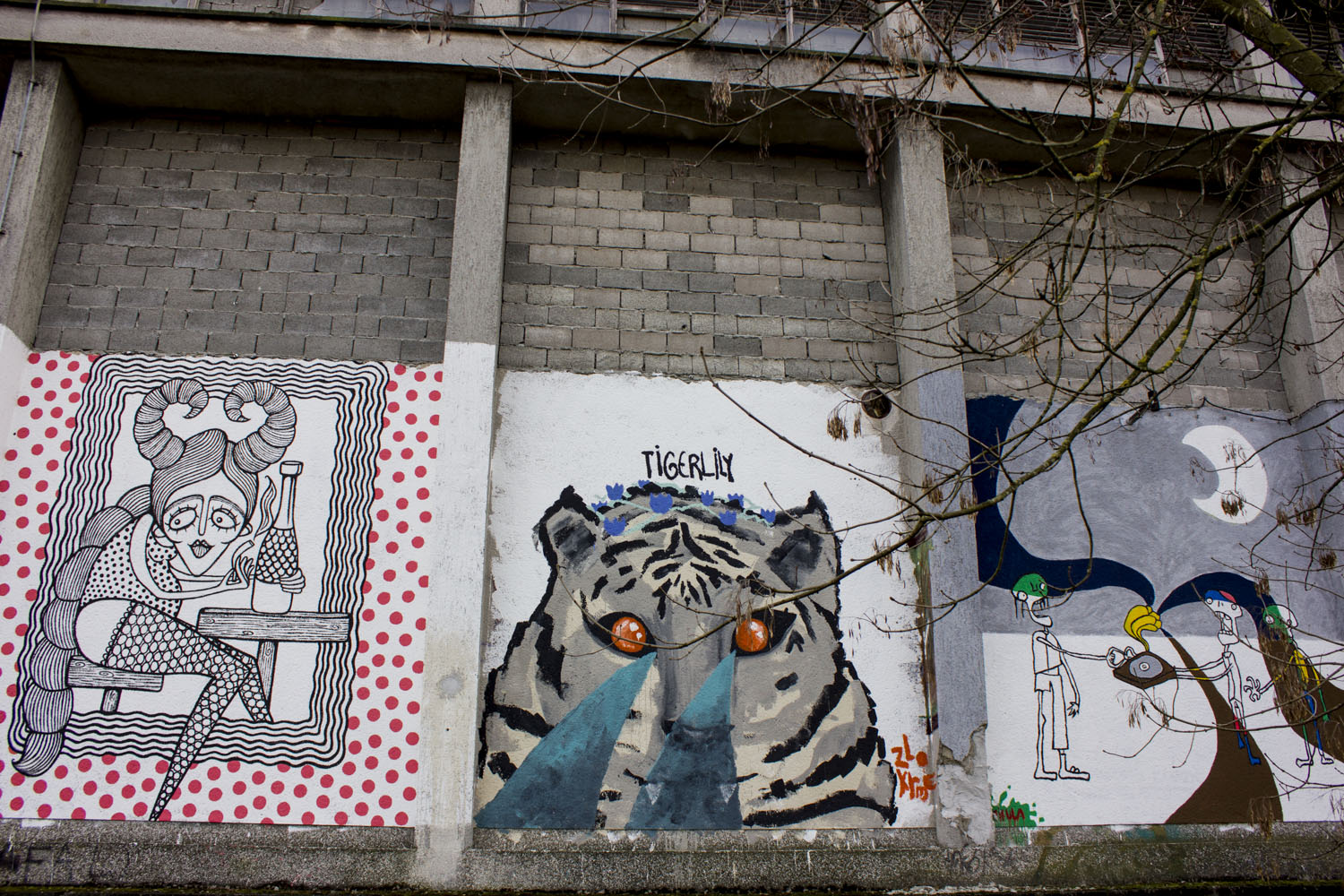 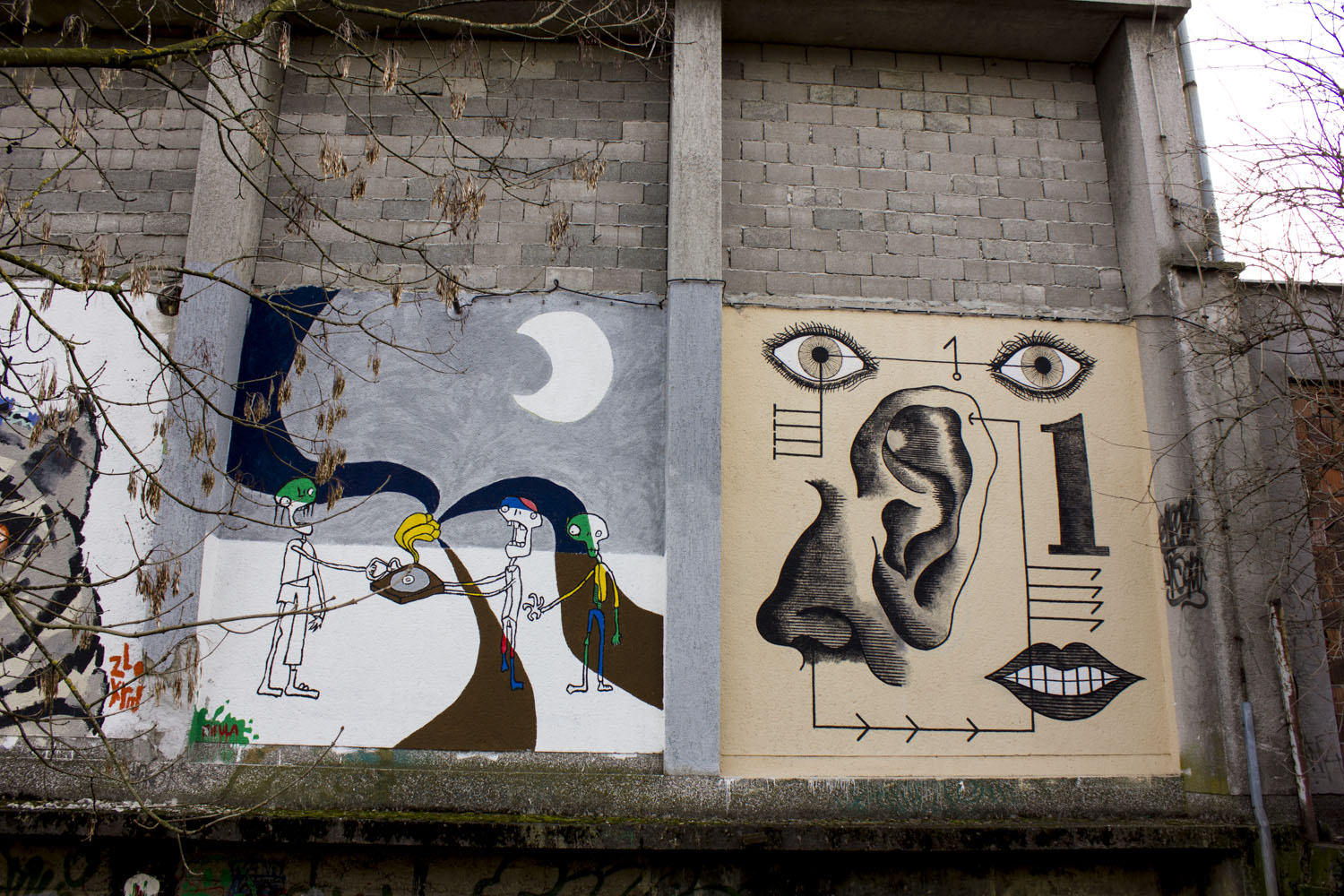 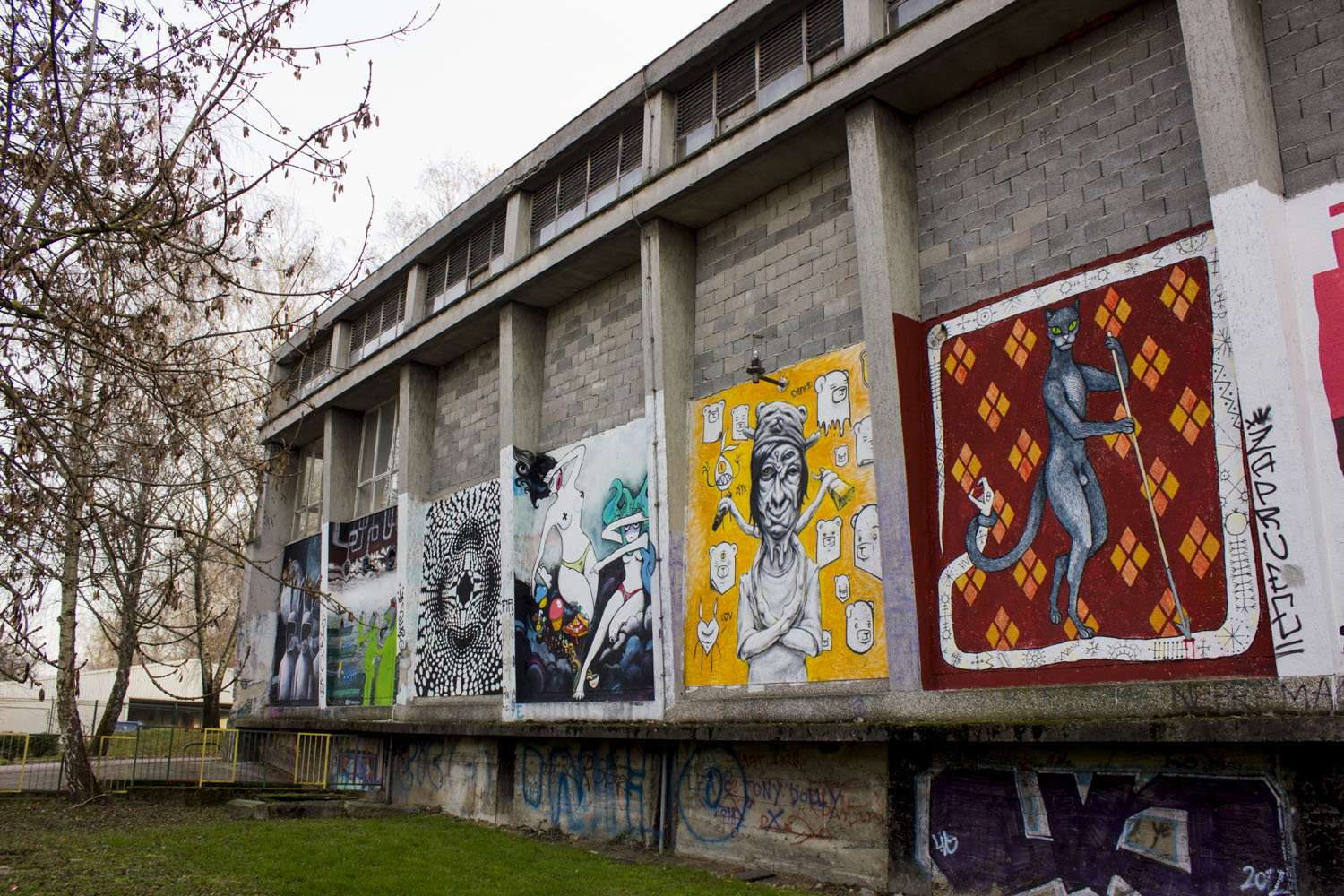 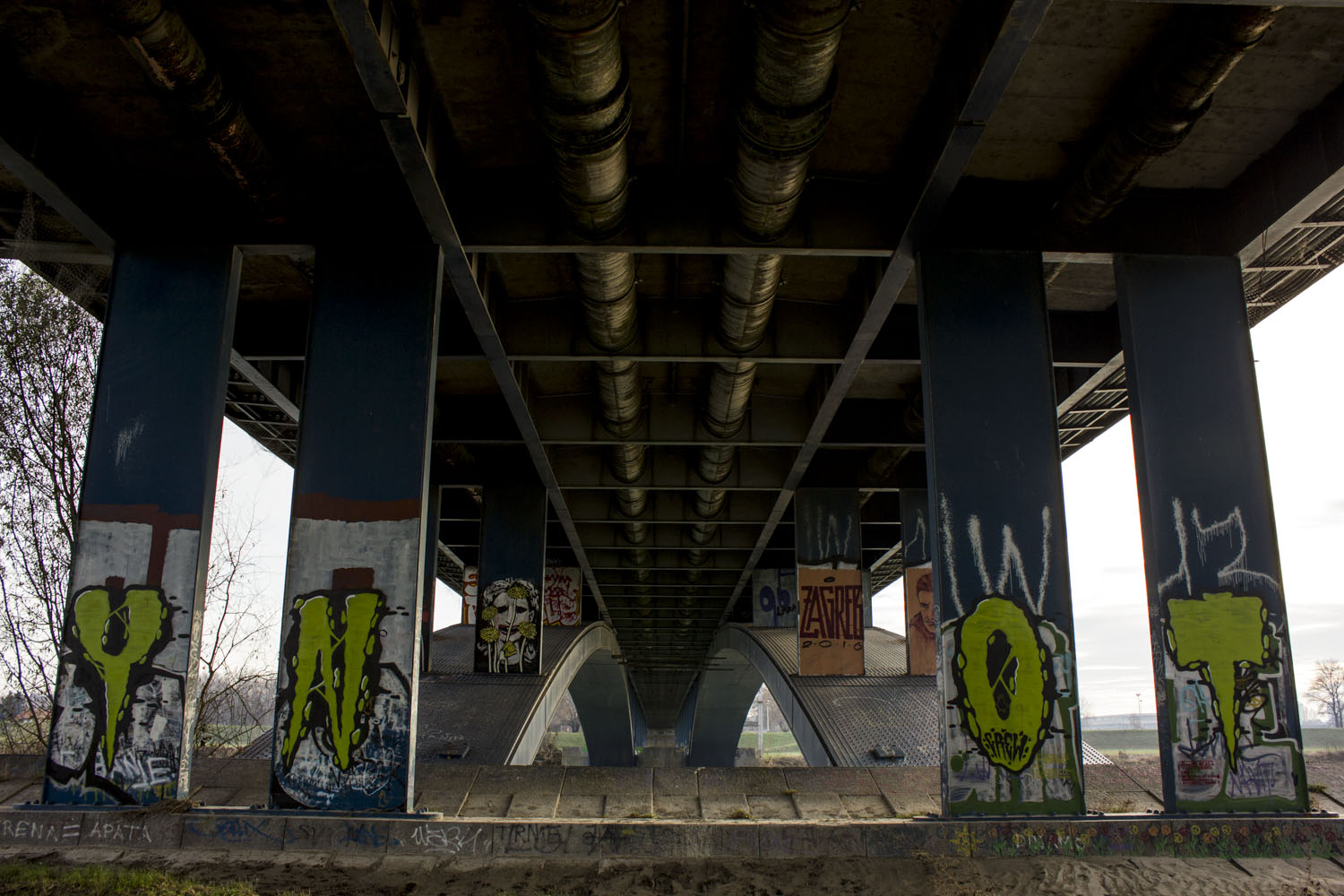 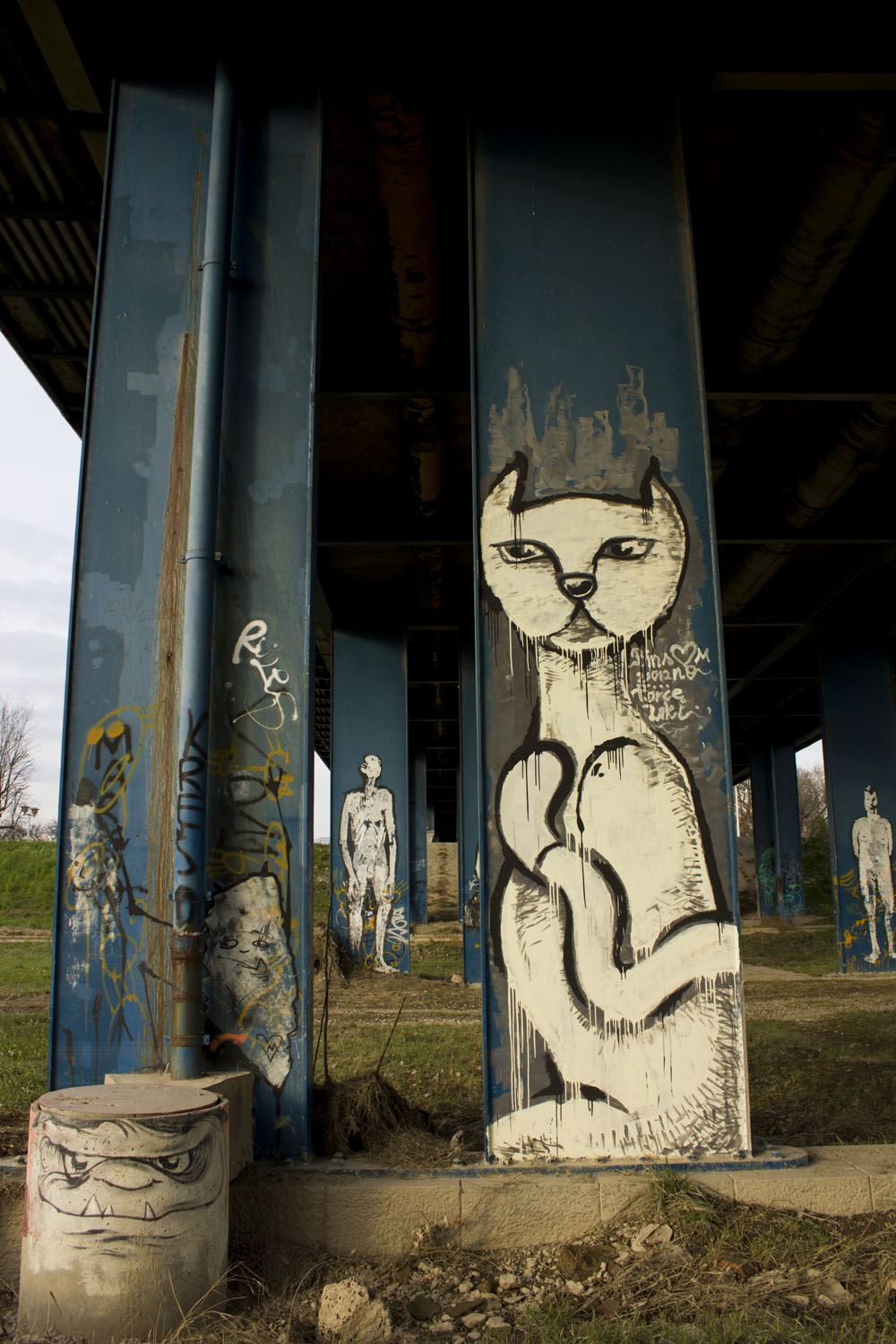 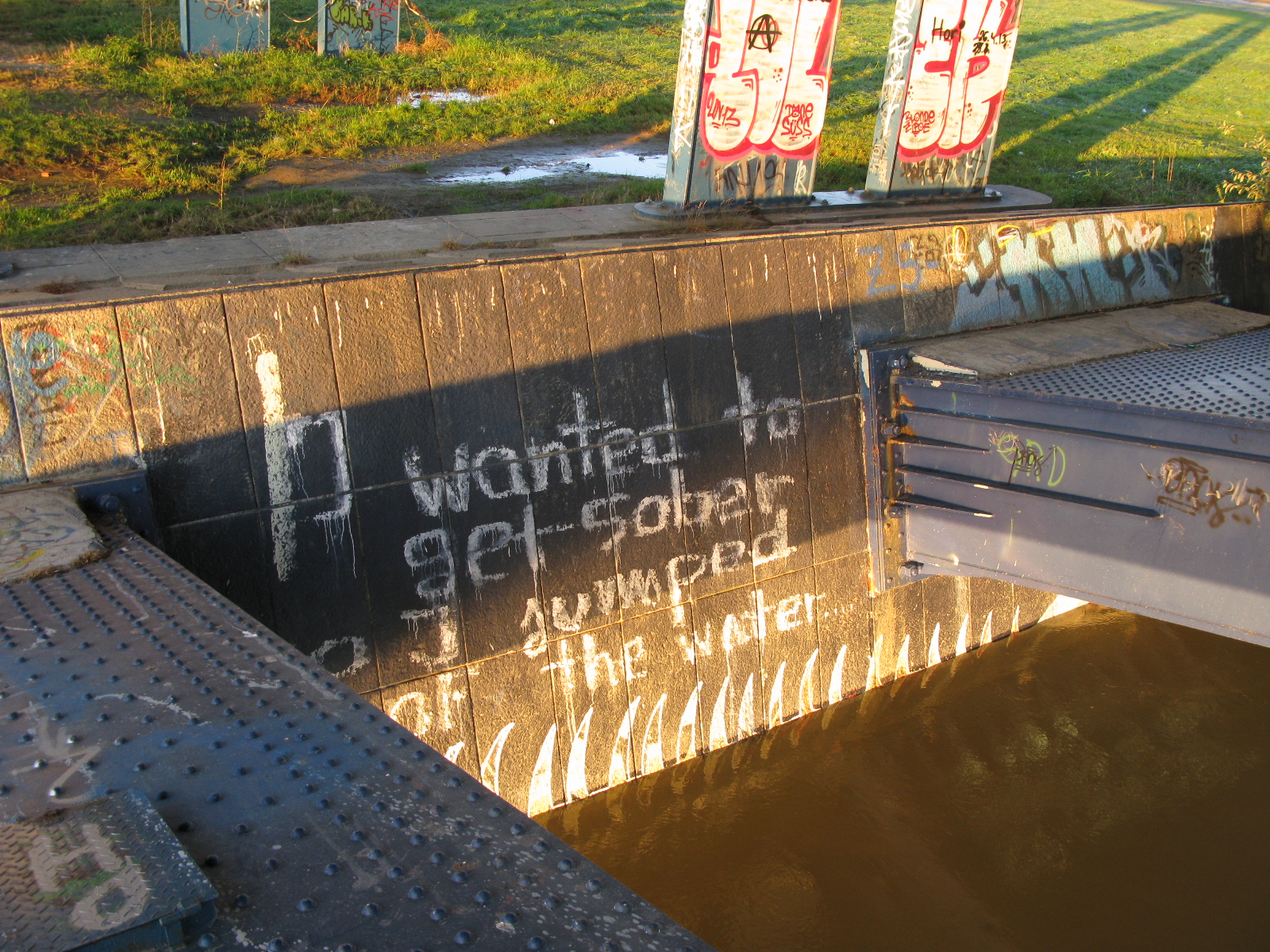 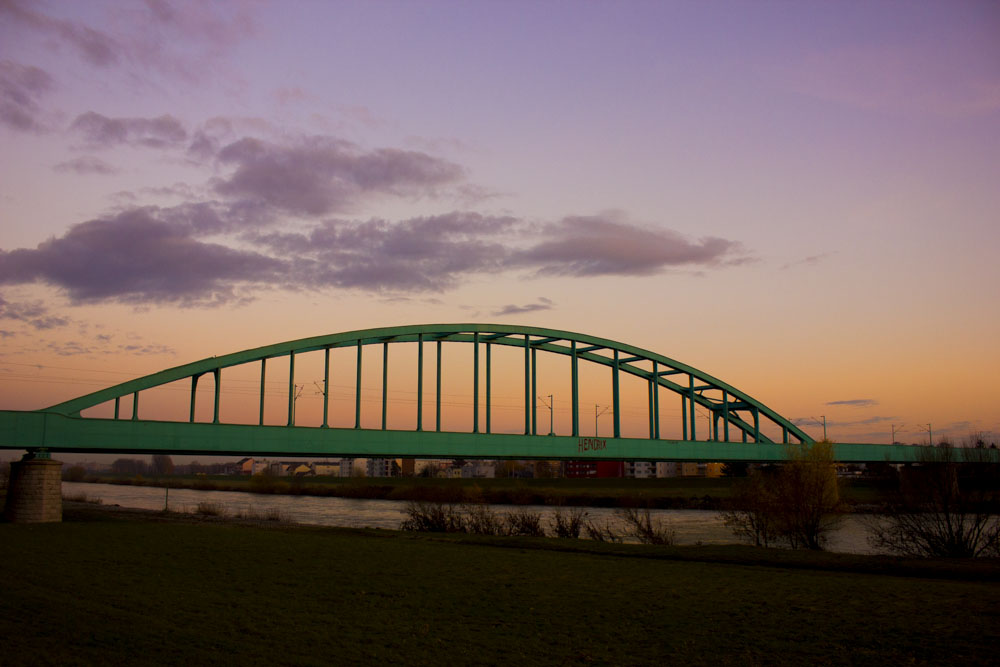 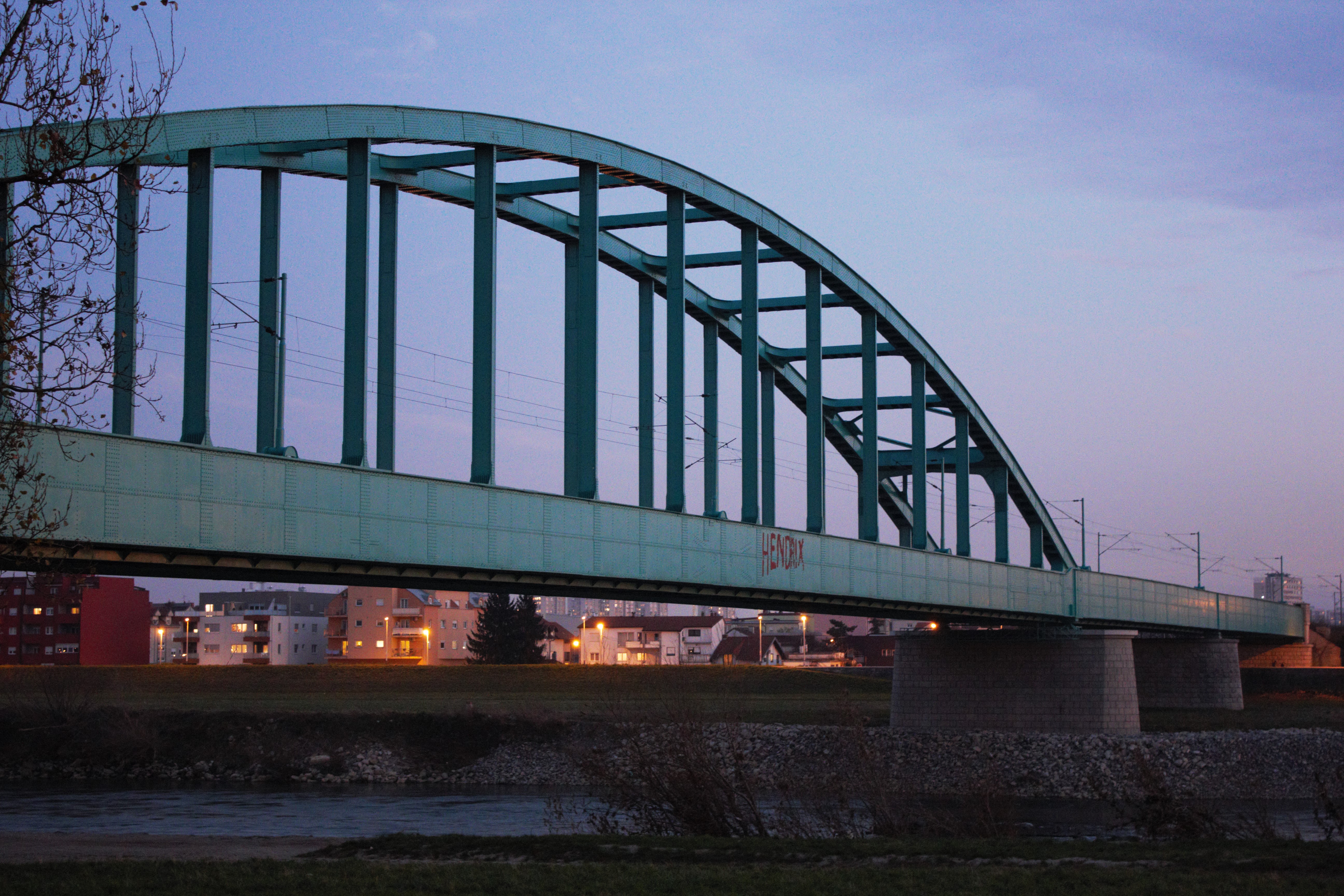