The 375 meters long and over three meters high wall on Branimirova Street was the first time painted for the university games (Univerzijada) by 53 Yugoslavian and foreign artists in 1987. It was probably one of the first commissioned public street artworks in Europe. Julije Knifer, the world famous Croatian abstract painter and a founding member of the 1960s art collective Gorgona Group had come up with the idea already in the late 1960s, but the city of Zagreb didn't gave him permission until the university games.
In 1999, the wall was repainted during the Night Shift Graffiti Jam, launched by local artists and supported by the City Office of Culture as part of an action against drug abuse. Over 2,300 spray cans were used and the event was accompanied by concerts and workshops.
The Museum of Street Art project (MUU) organized another festival in 2010 to bring the wall back to life and added also some three-dimensional installations, but in 2015, a huge part of the wall has been torn down over night and replaced with metal panels and billboards, provoking many negative reactions from the public, artists and the media.
Although the tearing down has stopped, it is still uncertain if the artists will get the wall back, or if everything will soon be covered with billboards. In 2016, local artists Chez186, Sarme and OKO painted as part of the European Imagine project three rented billboards as a comment on the destruction. The last pieces created on the wall, are graffiti pieces by Chez186, Holick, Cimet and Sarme, done in autumn 2020. 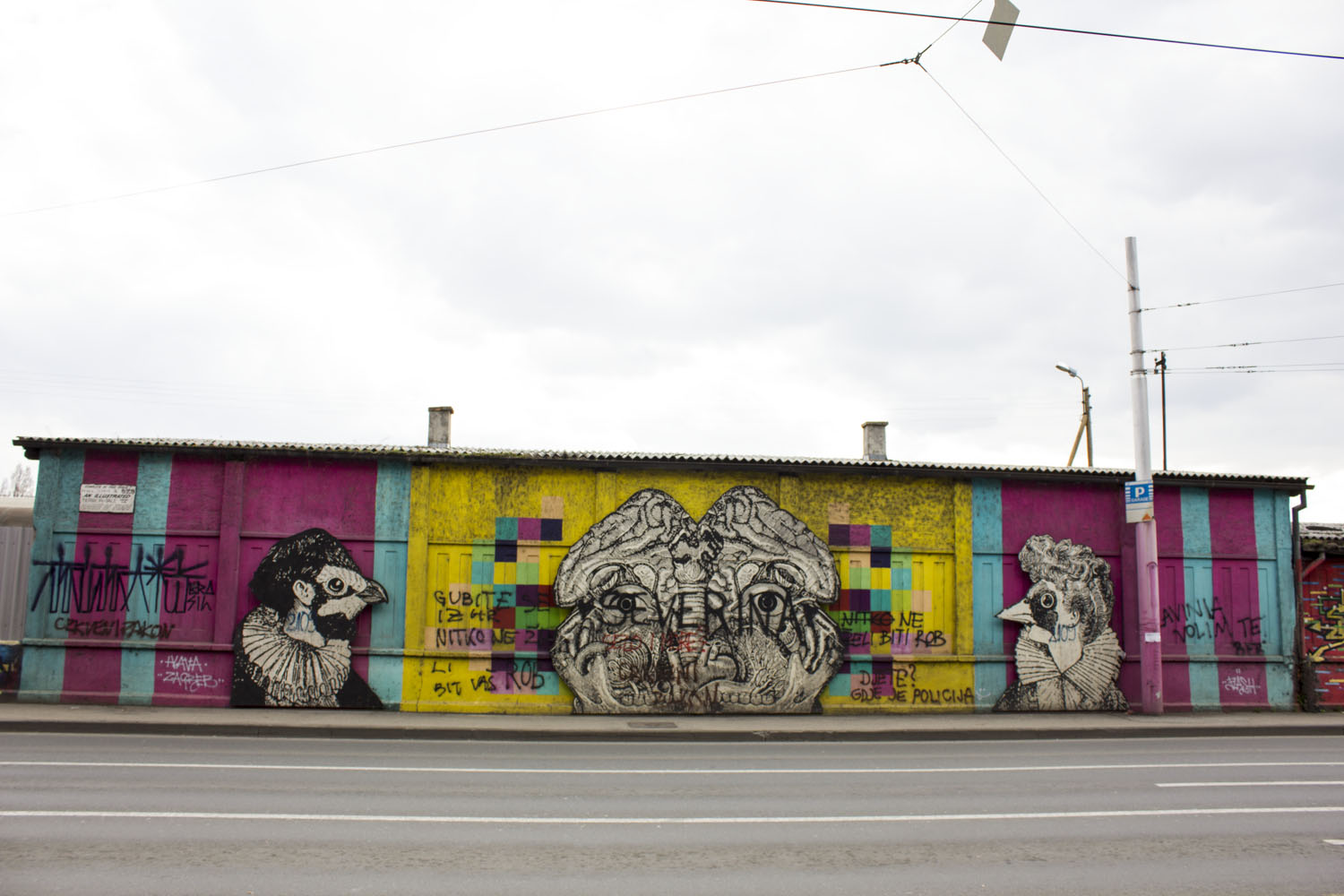 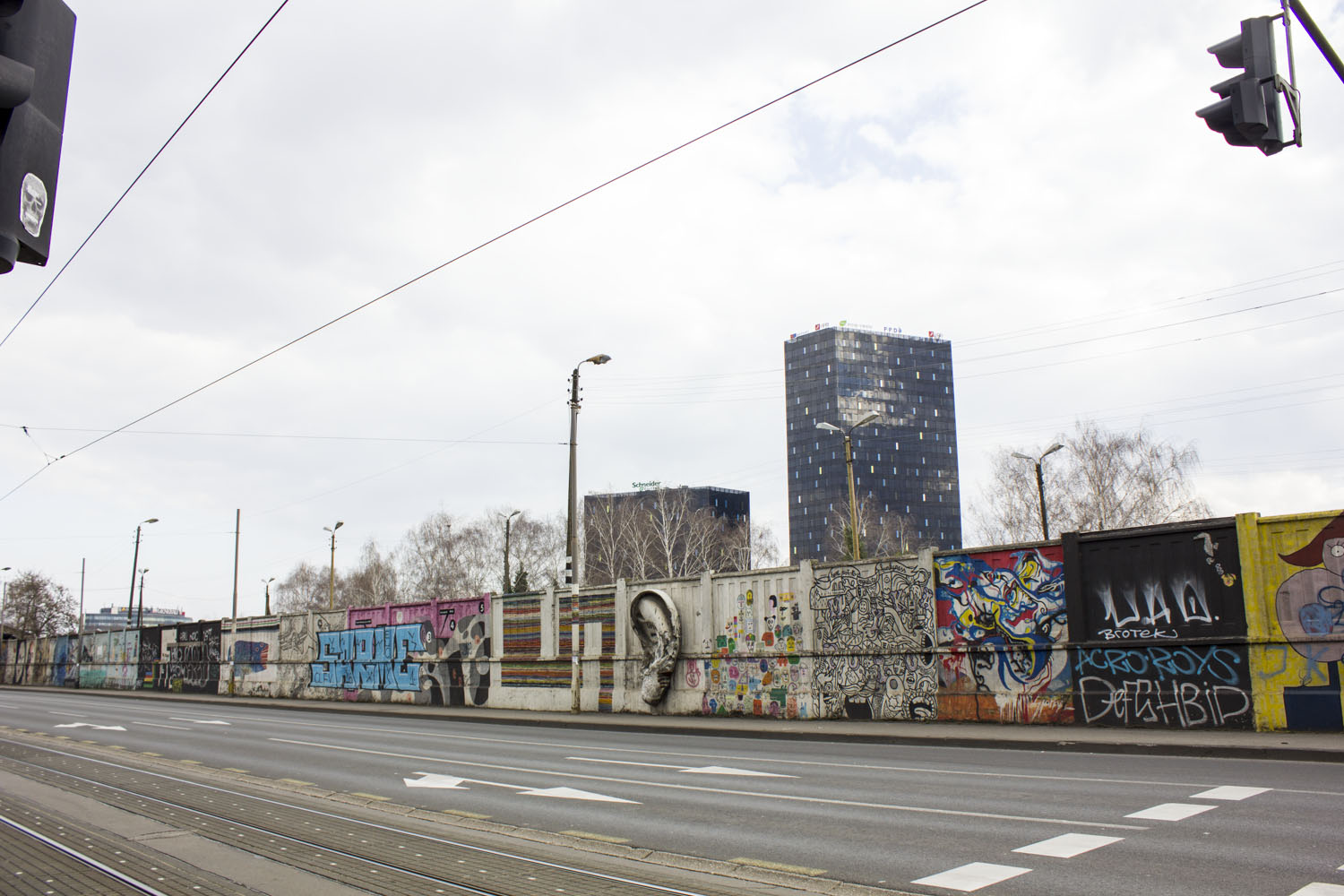 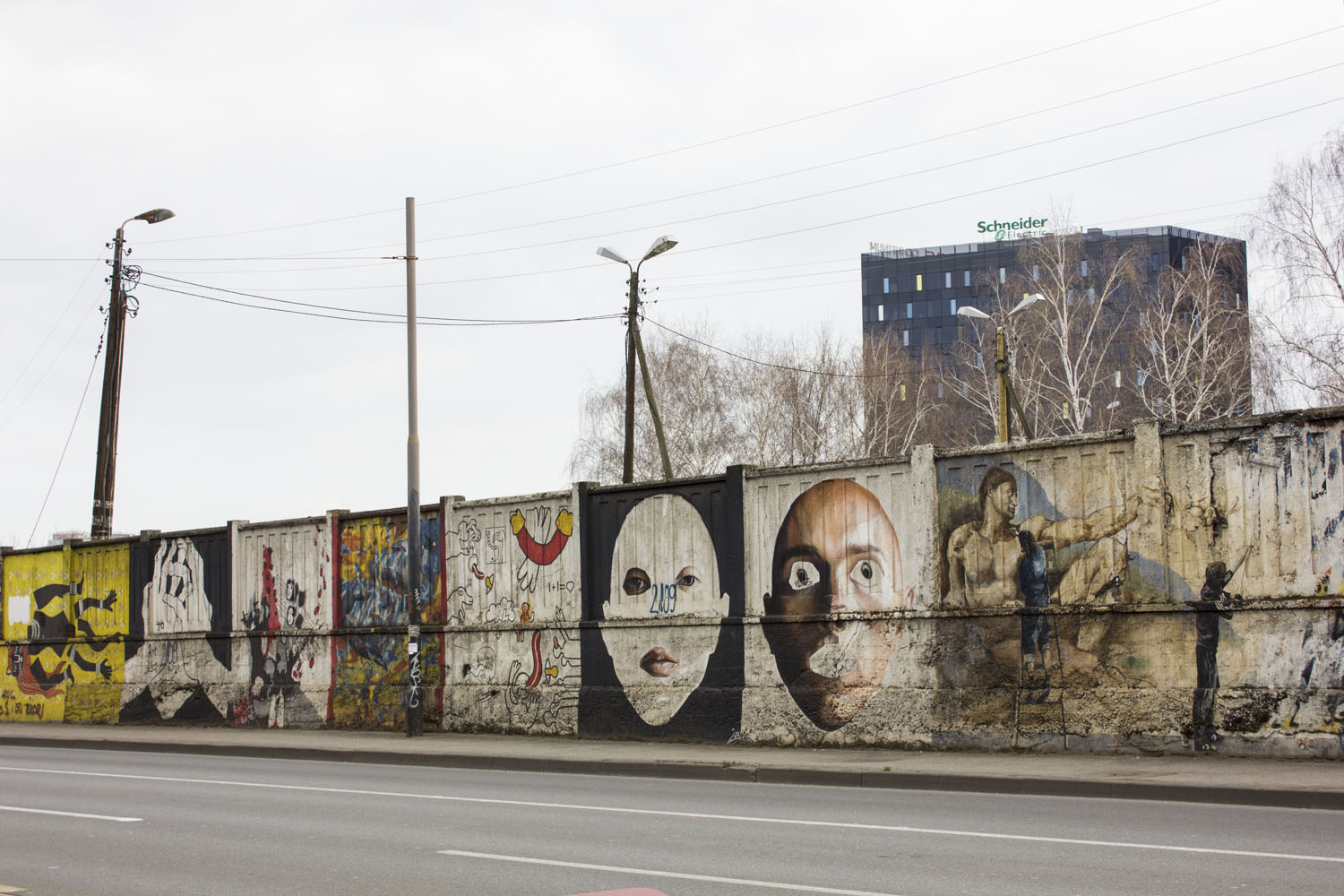 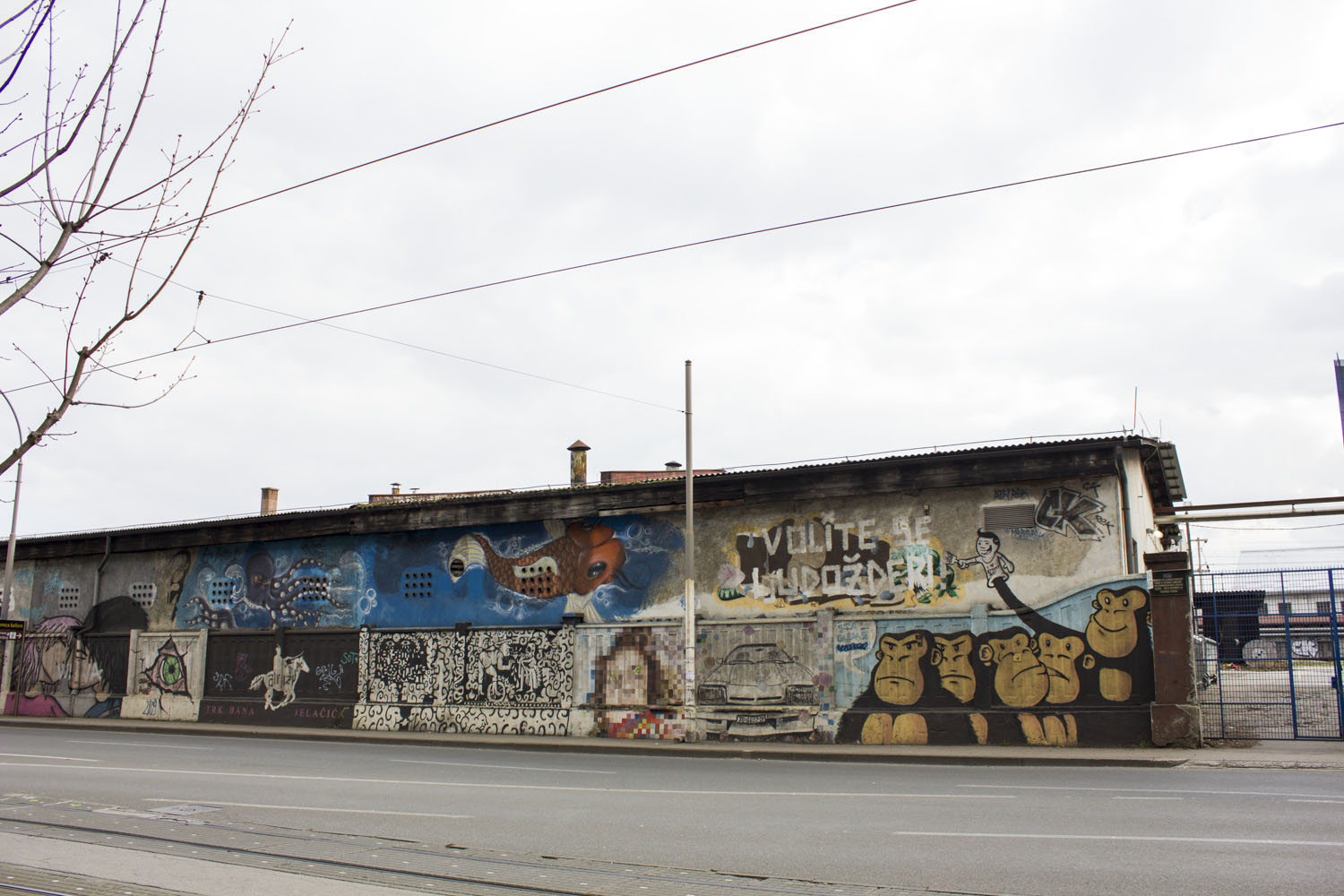 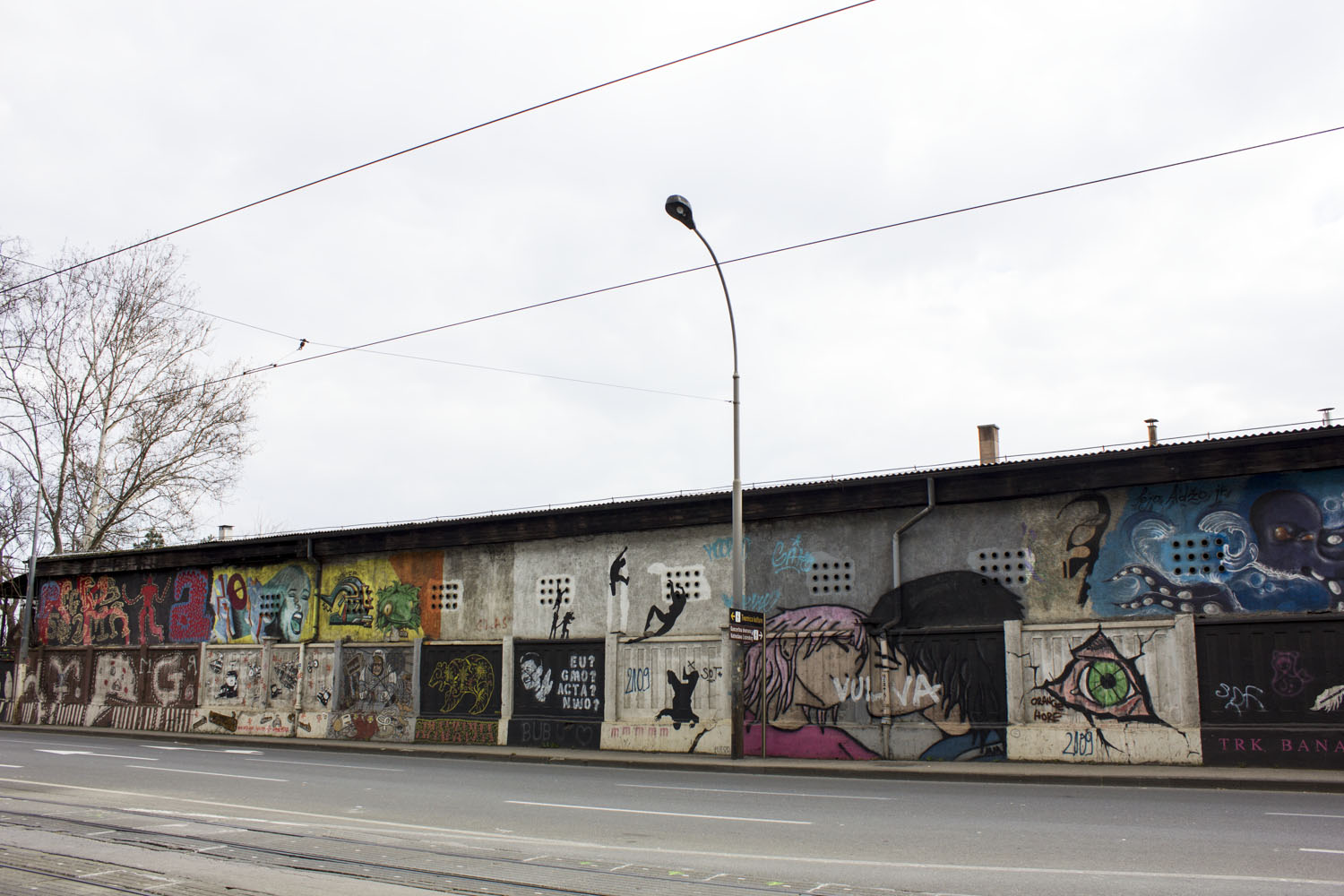 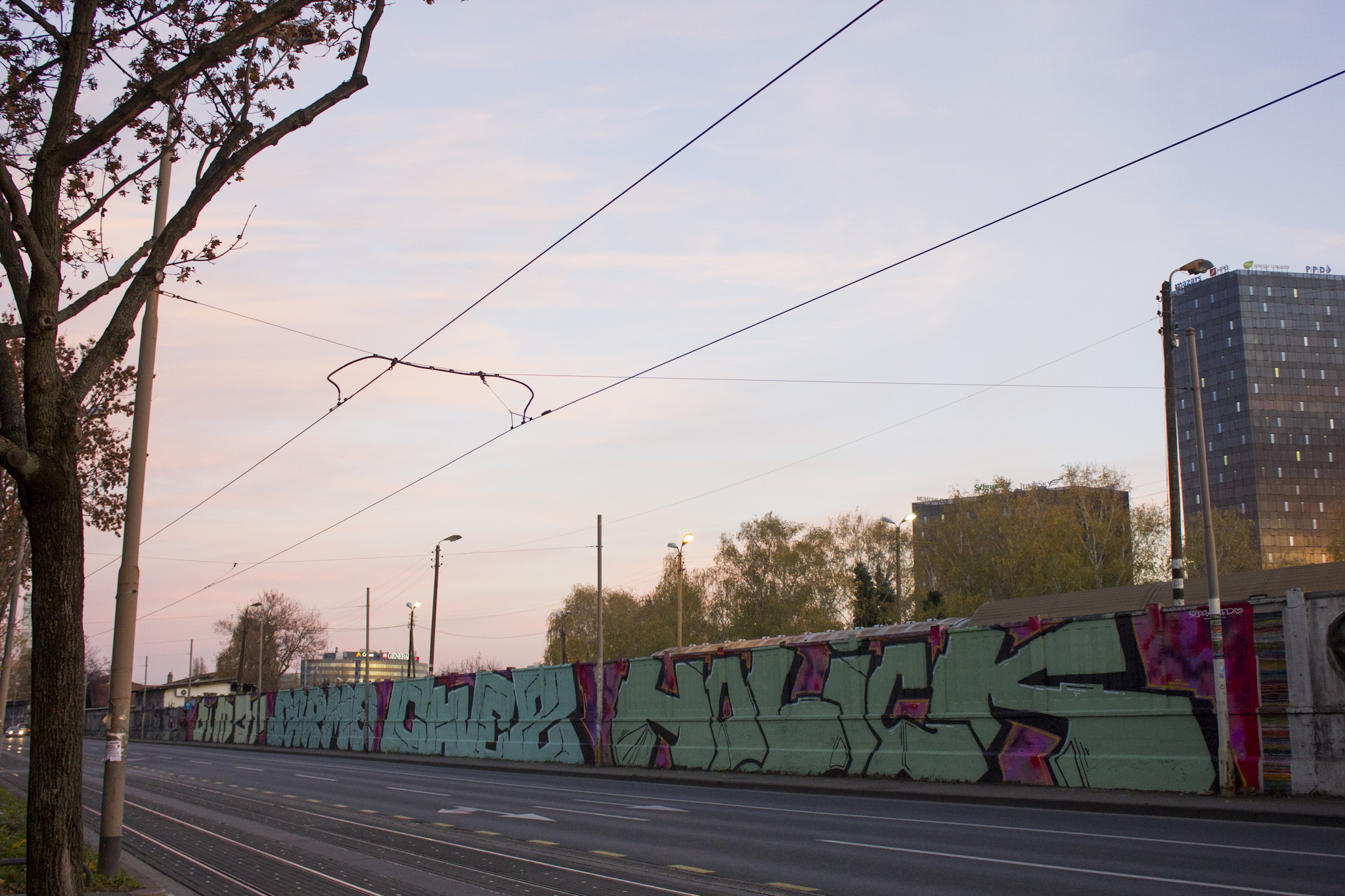