This is the first fresco realized as part of the "Dire Nous" project. In the meantime (2020) six have been realized. The project follows a tradition in Verviers, where multiculturalism is overwhelming. Earlier, the city of Verviers launched the "Fiers de nos couleurs" campaign, which became a finalist for the "Egaltitude" prize of the Walloon Region. Today there is the new concept "Dire Nous", but the objectives remain the same: to initiate a positive discourse about Verviers and its inhabitants and to promote a "Verviers identity" that everyone can be proud of. That is why the word "Nous" ("We") is very important in this project. The fight against discrimination, racism and xenophobia and the promotion of social cohesion, good living together and acceptance of others regardless of their differences are priorities for the city.
The essay "Dire Nous" by the French journalist Edwy Plenel is a fascinating starting point for this project. This work, published in 2016, a year after the attack on Charlie Hebdo, is a plea for cooperation and against hatred. Plenel is co-founder of Mediapart, an independent online newspaper. He previously published "Don Quichotte: Le Droit de savoir" (2013) and "Dire non" (2014).
This fresco, 35 meters long and more than 4 meters high, consists of rather poetic images in the center, between on one side with 'Vert et Vieux' a reference to the history of Verviers and on the other a quote from 'Dire Nous' . 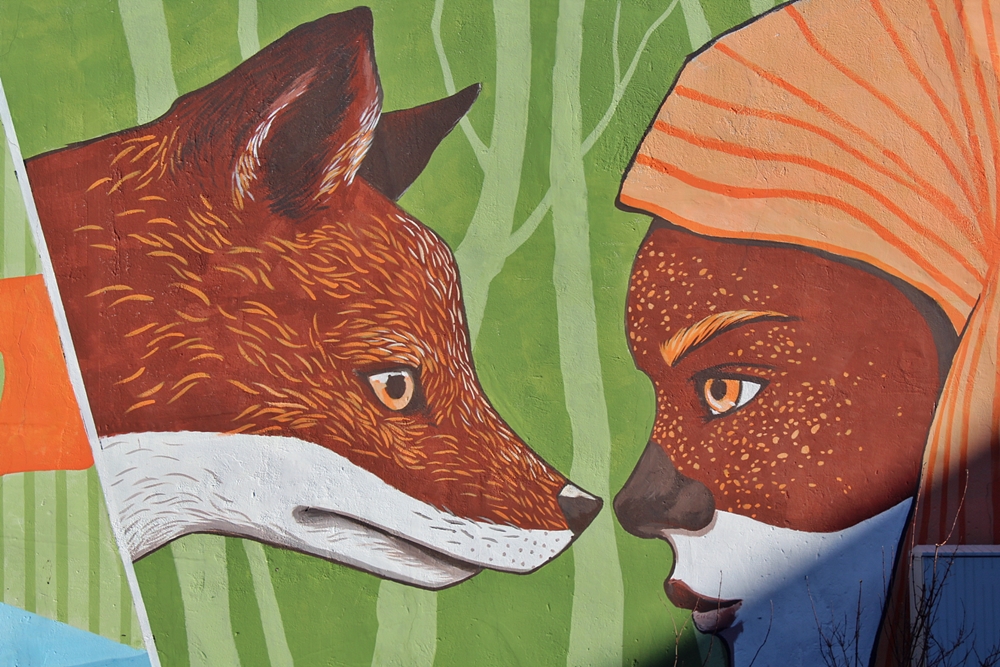 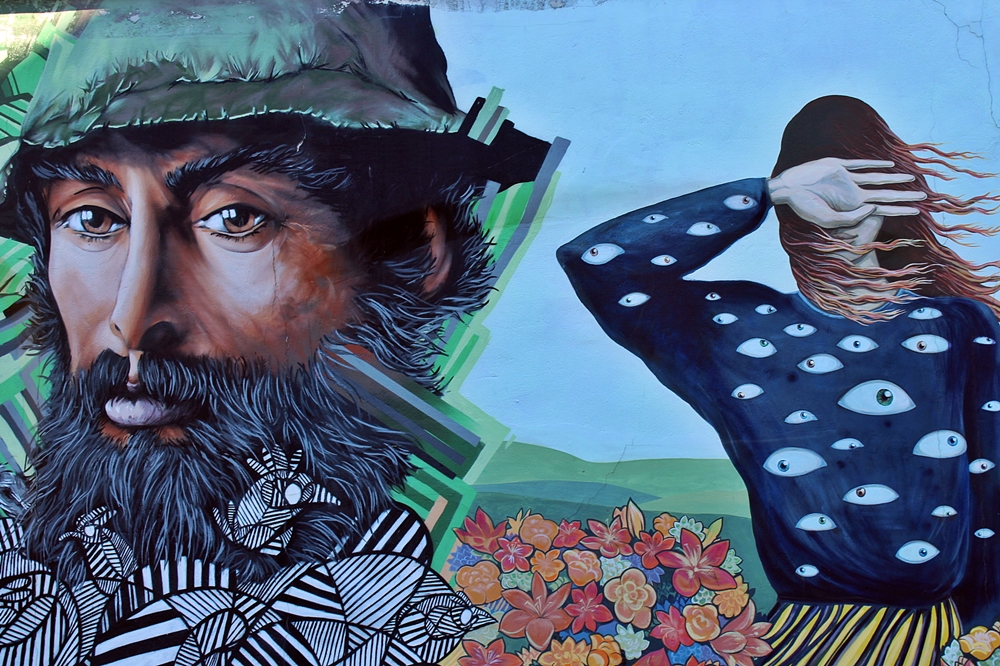 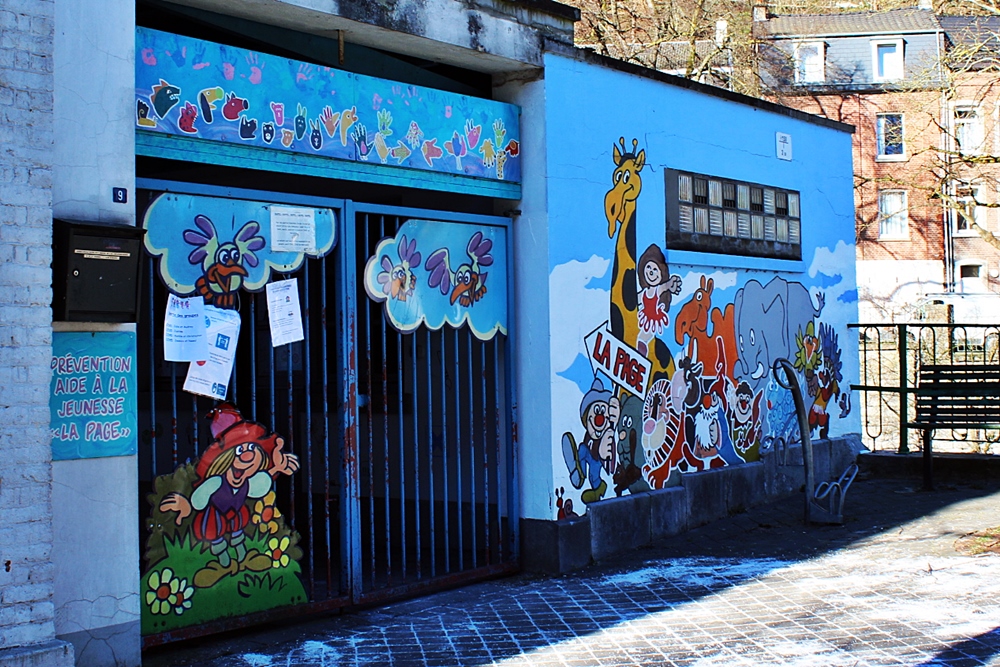