Urban art work dedicated to the American urban planner Jane Jacobs, which led to a new way of thinking about cities with a gender perspective, carried out within the project "Interactive Murals Women of Science" of the Polytechnic University of Valencia (UPV) and Las Naves in 2019. In this work, Hyuro has shaped through a unique language and style the figure of a woman who holds in her hands a crystal ball in whose interior different buildings and spaces appear. It is an allegory about the city ideal promoted by the American city planner, in which the main protagonist is the citizen.
Note about the author: Tamara Djurivic is the real name of the Argentine artist, based in Valencia since 2005, who signs her works as Hyuro. Her works often represent individualized women, using almost pale soft colors, which capture the delicacy of painted subjects. With his art she wants to represent how women carry the weight of patriarchal society on themselves. He criticizes the "patriarchal justice" that permeates the Spanish judicial system. 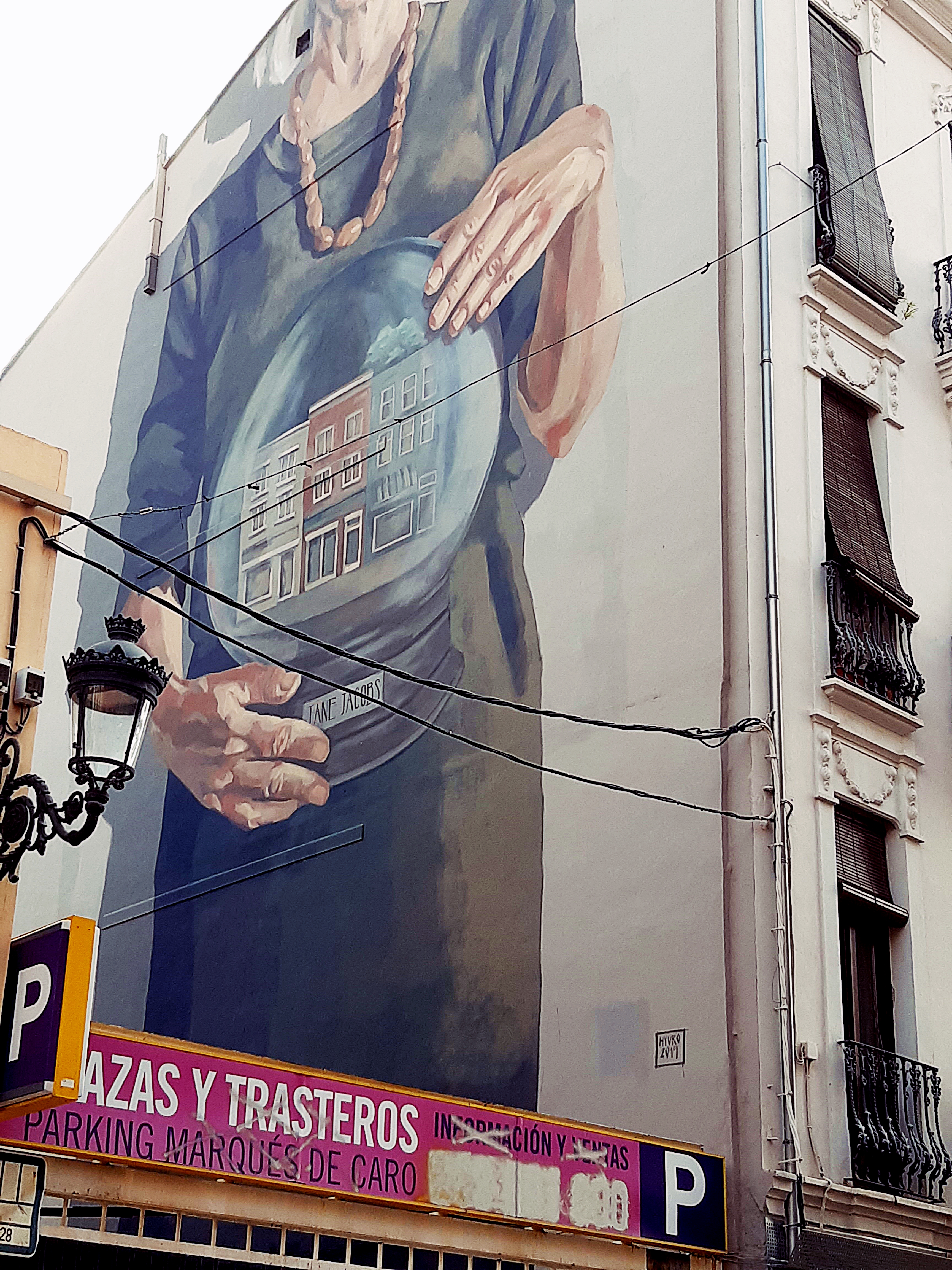 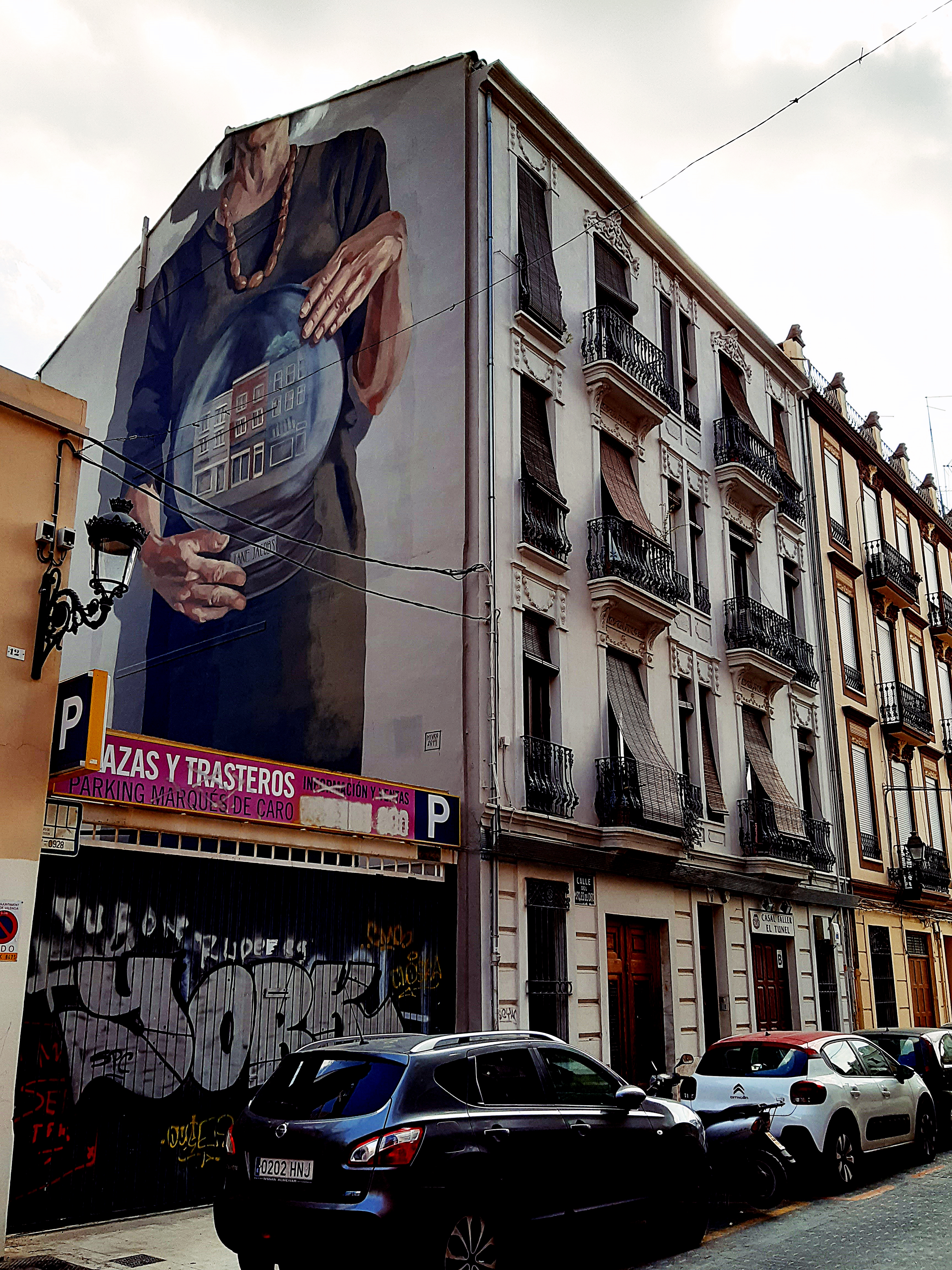 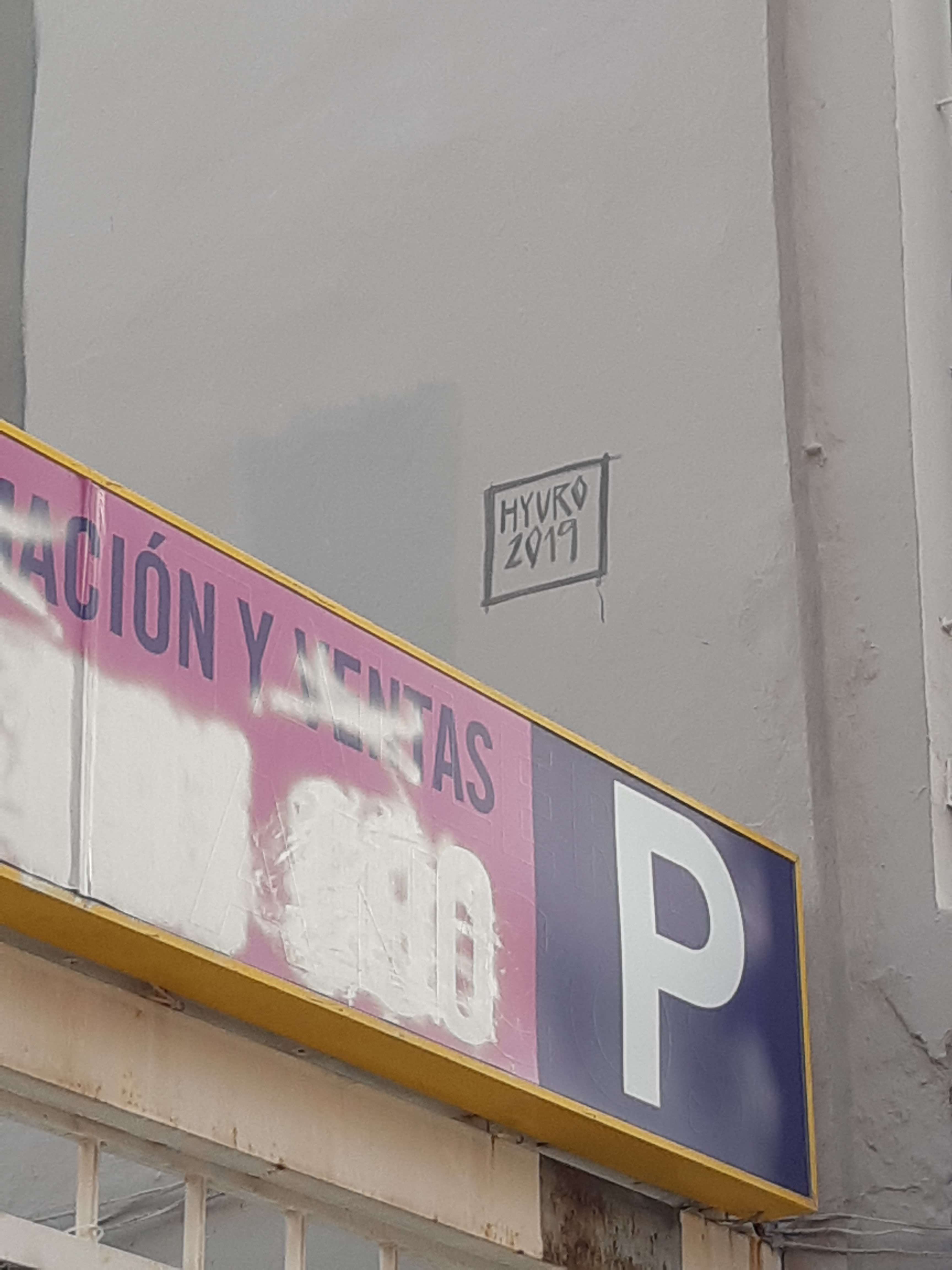