The facades of Rijeka's facades served as an excellent canvas for mural artists. As part of the European Capital of Culture program, the ‘River Mural’ festival, six artists created real works of art in three different locations.
One of them is Artez, he cares about the reaction of passers-by: "If we manage to catch someone's attention at least for a moment, I think the project succeeded, so I am very satisfied with the reaction of passers-by", says Artez. "Painting a flying boat, an object that doesn't usually fly, was my way of crossing the line between dreams and reality. During these challenging times of 2020. there were a lot of moments when I just wished that I could escape the city and go to the sea. The need to "Fly Away" became a common feeling, so I figured it would be nice to transfer the thought into a painting. The contrast that the flying boat creates with the urban environment is probably what I like the most about this mural." It took Artez 6 days to paint this beautifull mural.

The 'Rijeka Mural' project does not stop there - after the summer, some new murals will appear on the facades of Rijeka.

The project was initiated by a local graffiti artist @mosk83 and it was created during Rijeka 2020 - European Capital of Culture
Name of the project is "Rijeka Murala" (River of murals would be the exact translation), and it was a part of the program curated by @slatkoislano_ 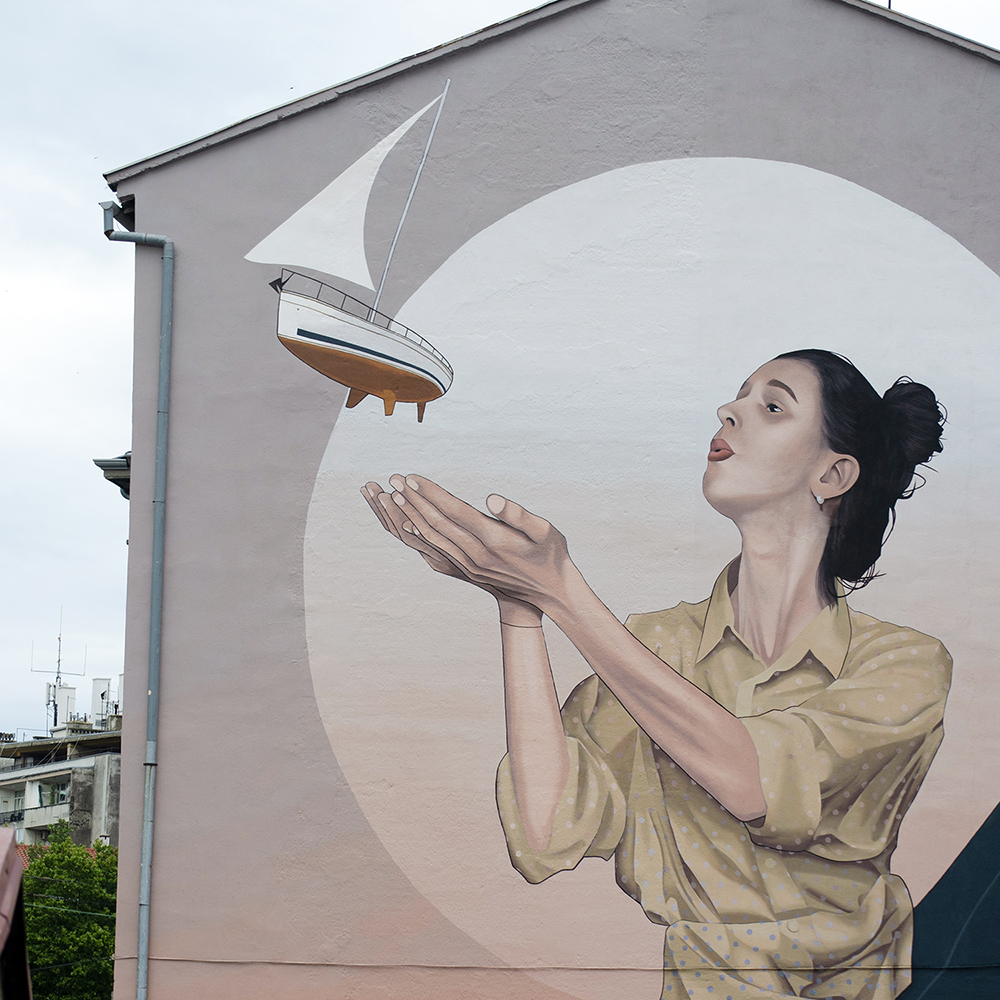 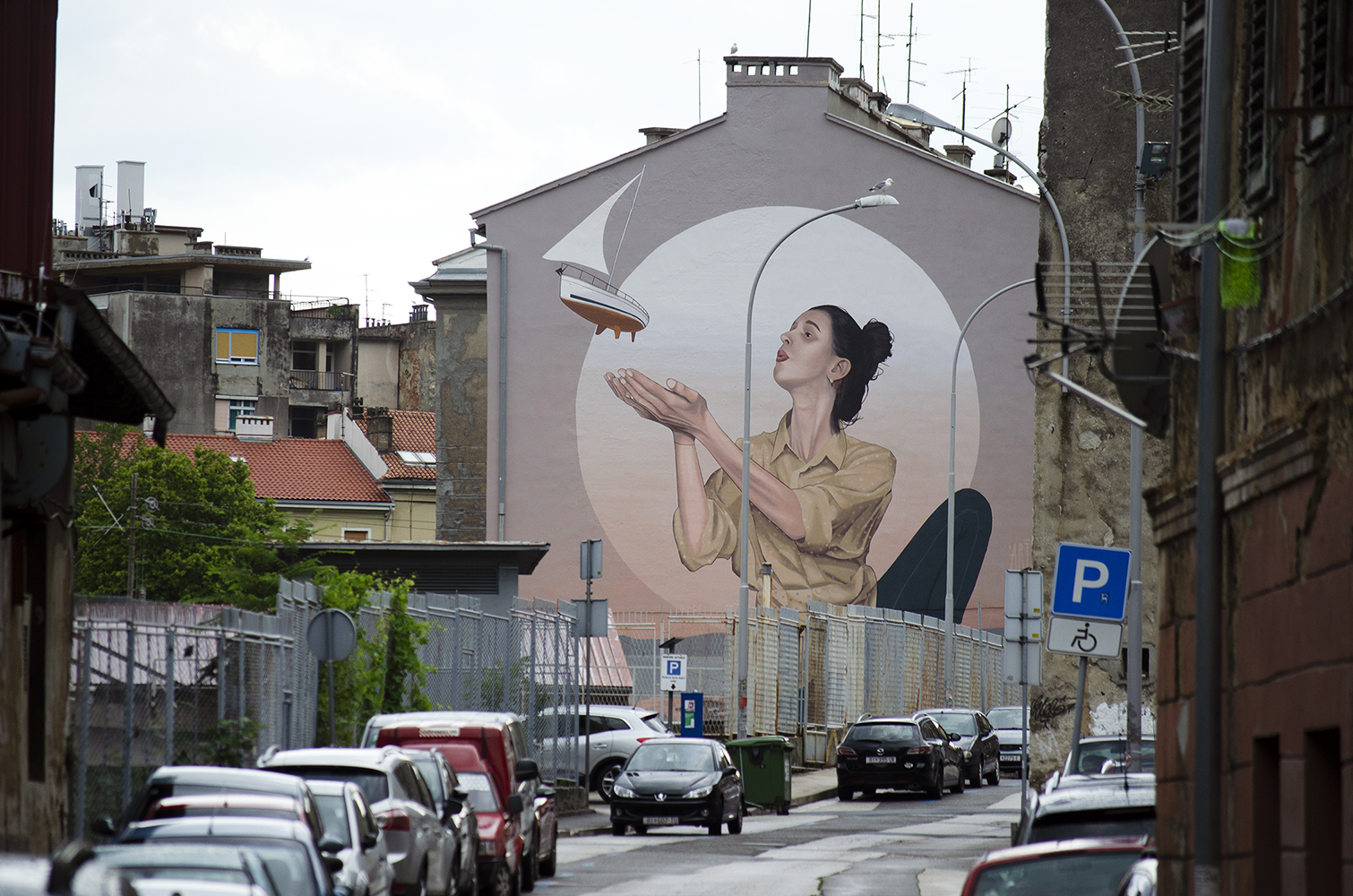 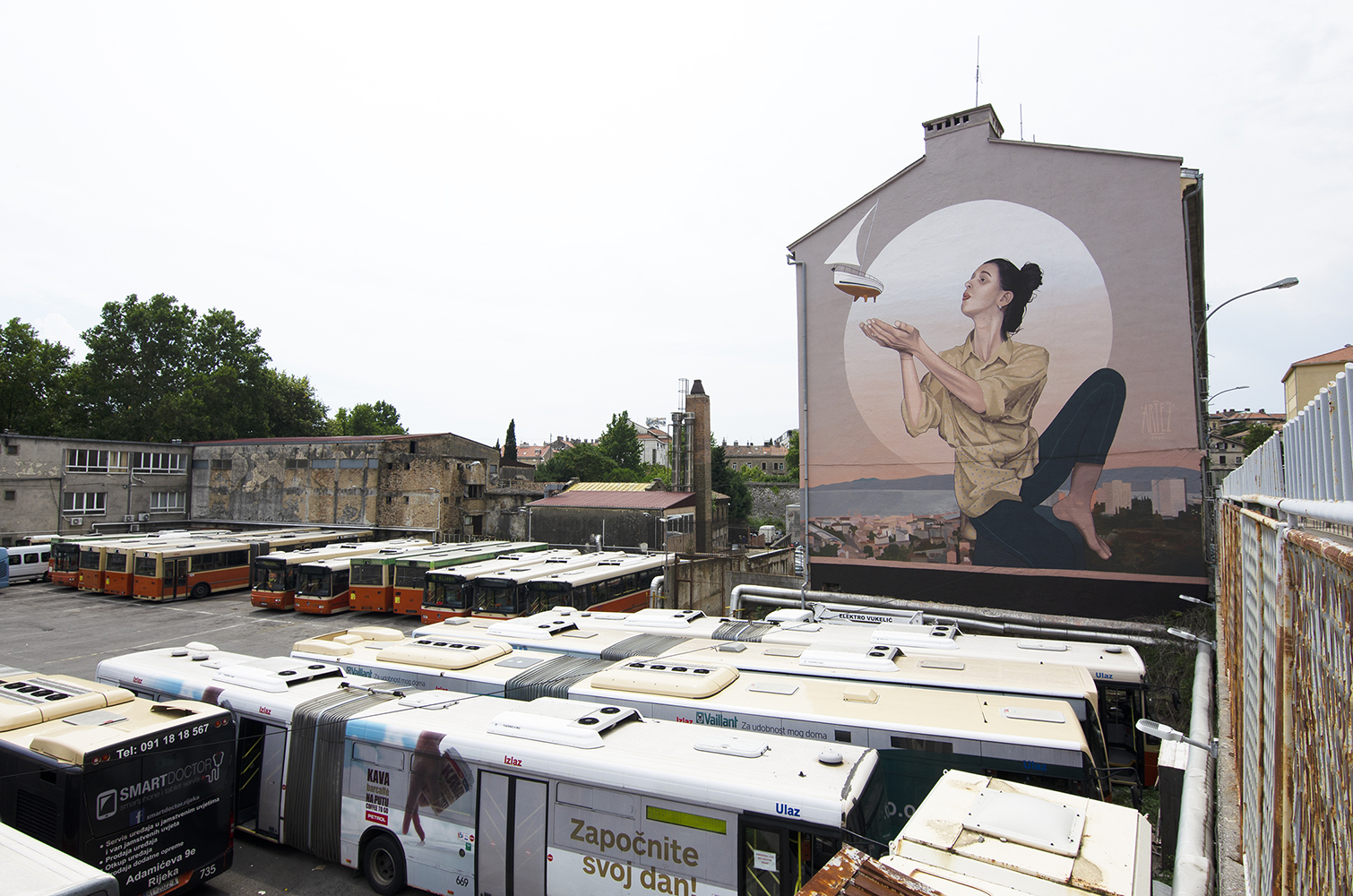 Hunted by Tim Marschang. Pictures by courtesy of the artists.