”In 79 AD, the eruption of the volcano Vesuvius destroyed the city of Pompeii, leaving it covered in 20 feet of volcanic ash and stones, which kept it frozen in time until its discovery in the 19th century and where beautiful murals were found, among them the portrait of Terentius Neo and his wife.
This mural represents the past and the present of Pompeii, how it could be reborn from its past of ashes and fire, to become a city that looks to the future and that is reborn thanks to the people who inhabit it. Thank you Teresa Acanfora a resident of Pompei, for serving as a model to represent the present together with the past (my version of the portrait of that ancient fresco of Terentius's wife).” – Kilia Llano

Kilia is a fine artist, muralist, illustrator, and art teacher. She was born in Santo Domingo, Dominican Republic, and studied Fine Arts and Illustration at Altos De Chavón School Of Design, also got a bachelor's degree in Fine Arts and Illustration at Parsons School Of Design, NY. She participated in several collective art shows, and also five solo shows in Santo Domingo, Barcelona, and Miami (Art Basel 2017). She has been working with other fellow artists doing urban art in the streets of several cities and small communities in the Dominican Republic since 2012, where she has done about 35 murals. She also has several murals across the USA, in Boston, Washington, Maryland, and Arlington. Recently she got awarded a scholarship to the SURP Art residency at the New York Academy of Art and another residency with the Urban Field Stations and the USA Forest Services to develop a mural project in the Dominican Republic, USA, and Canada. 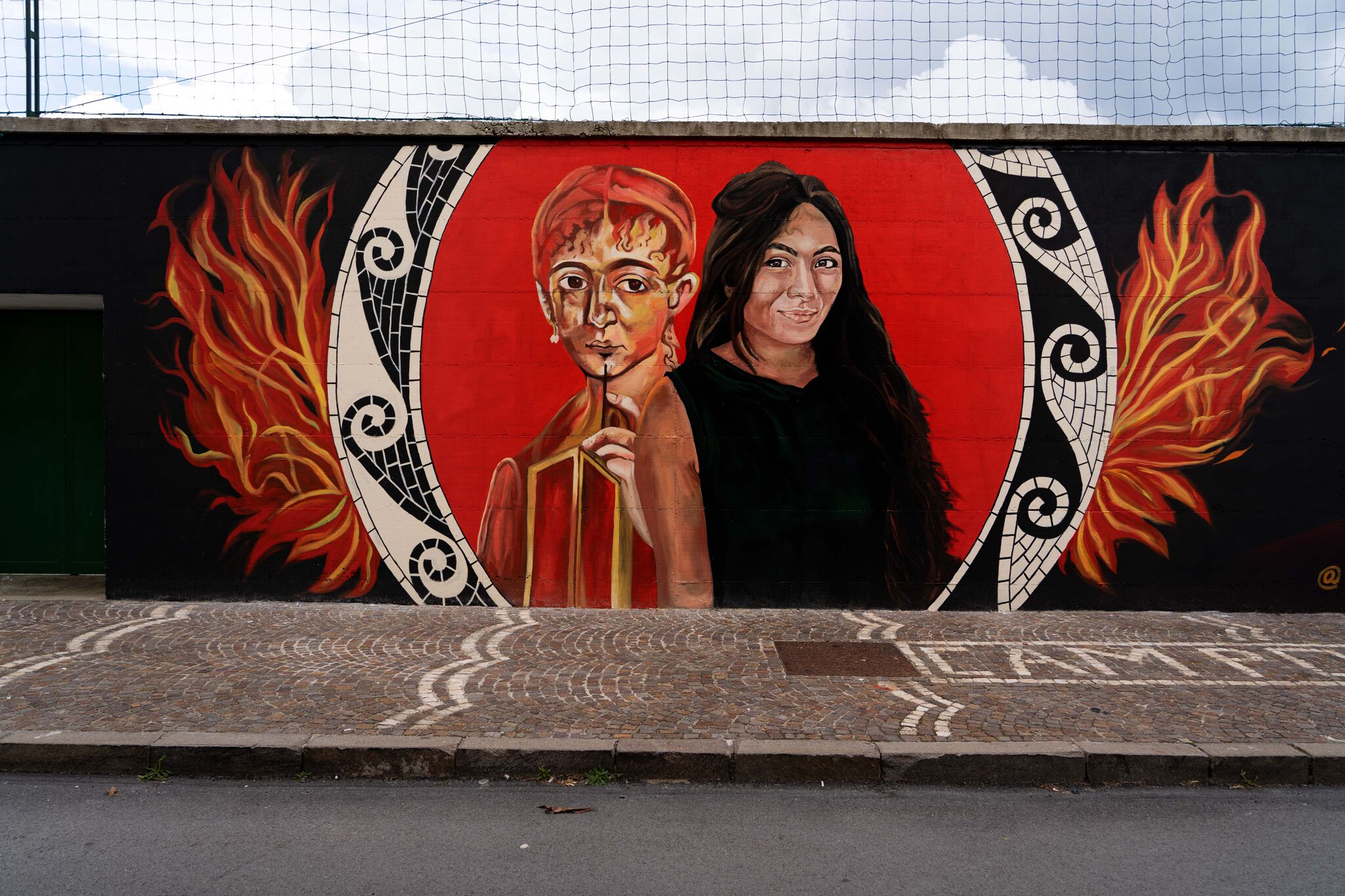 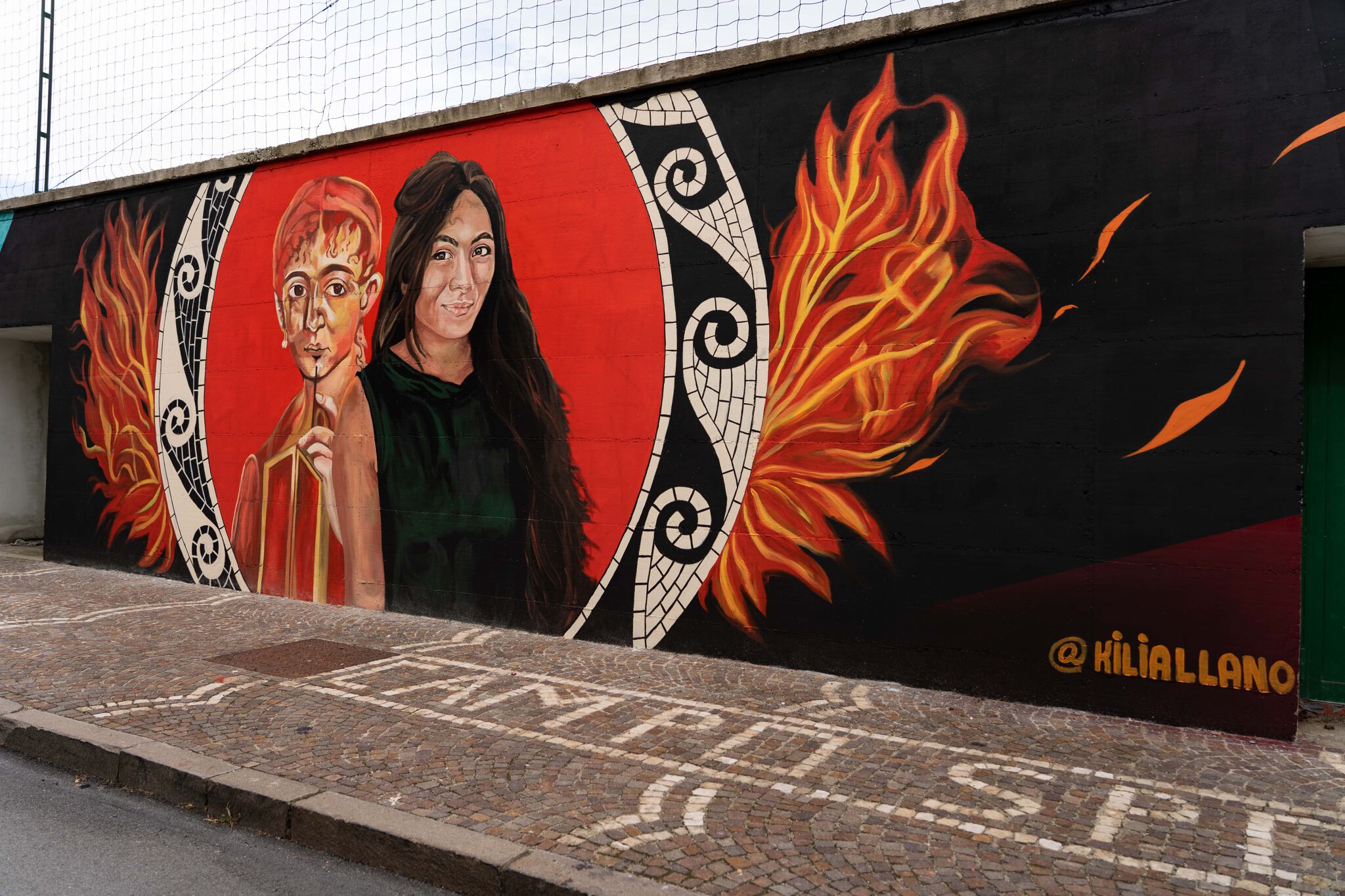 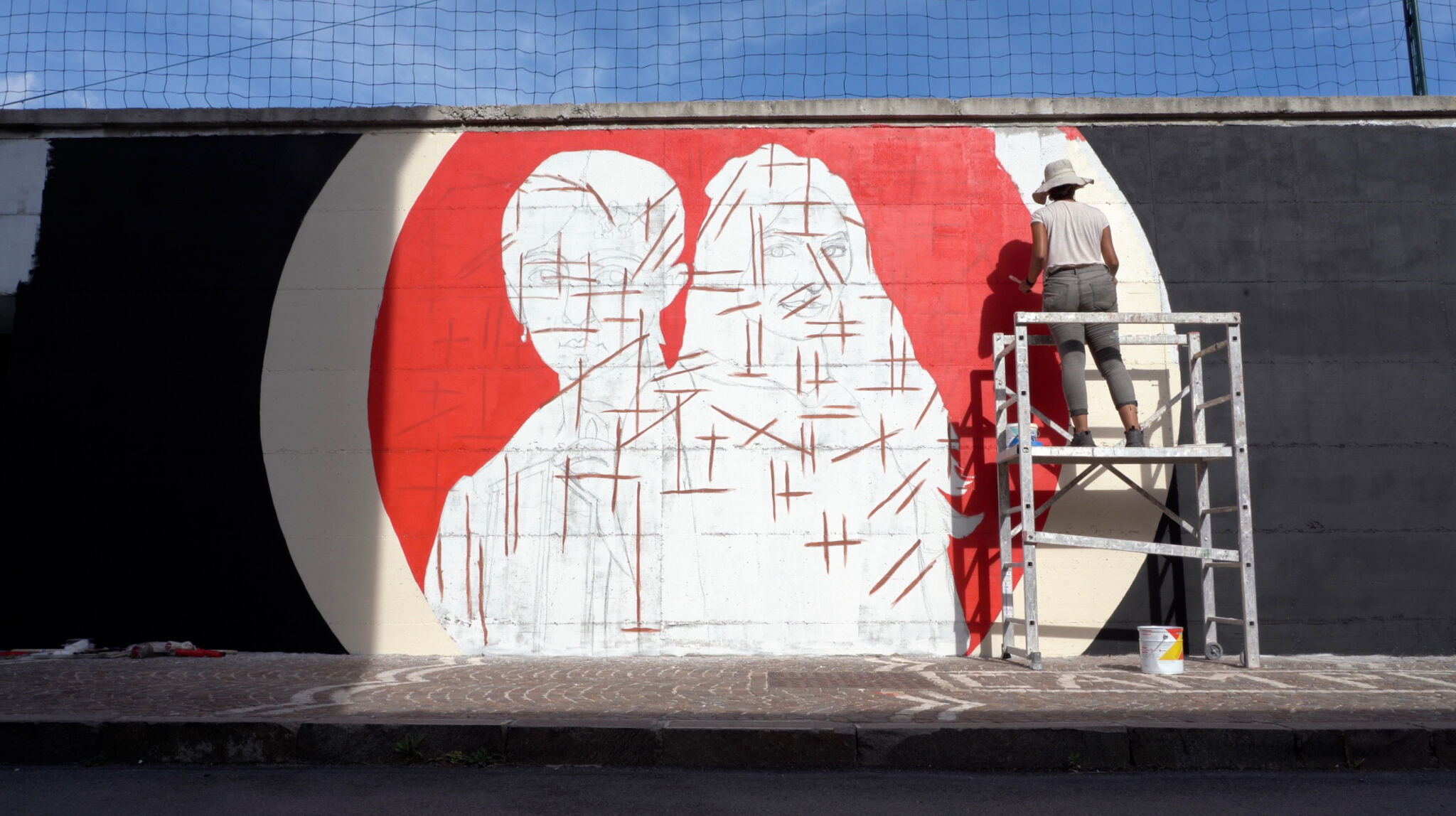 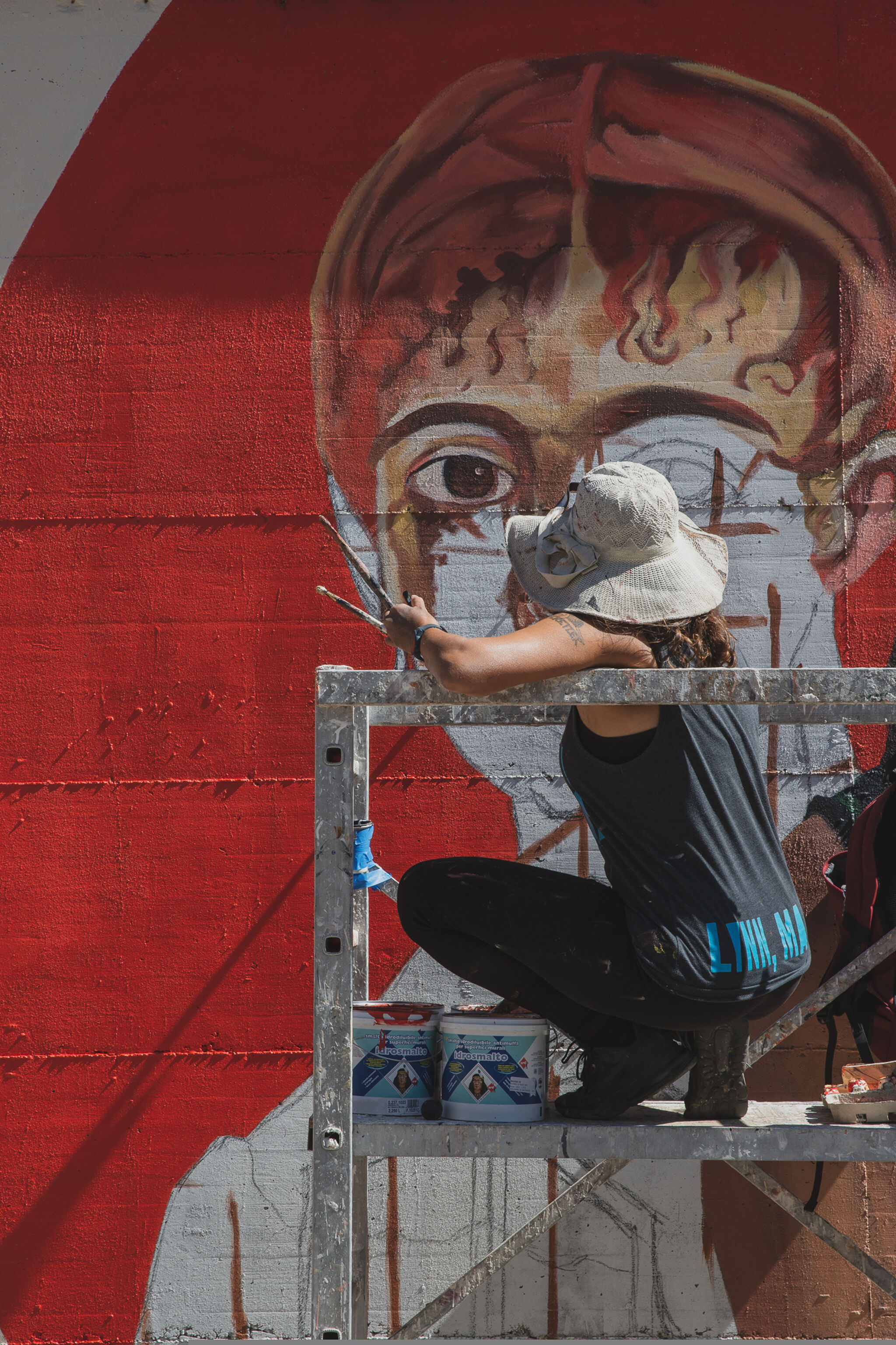 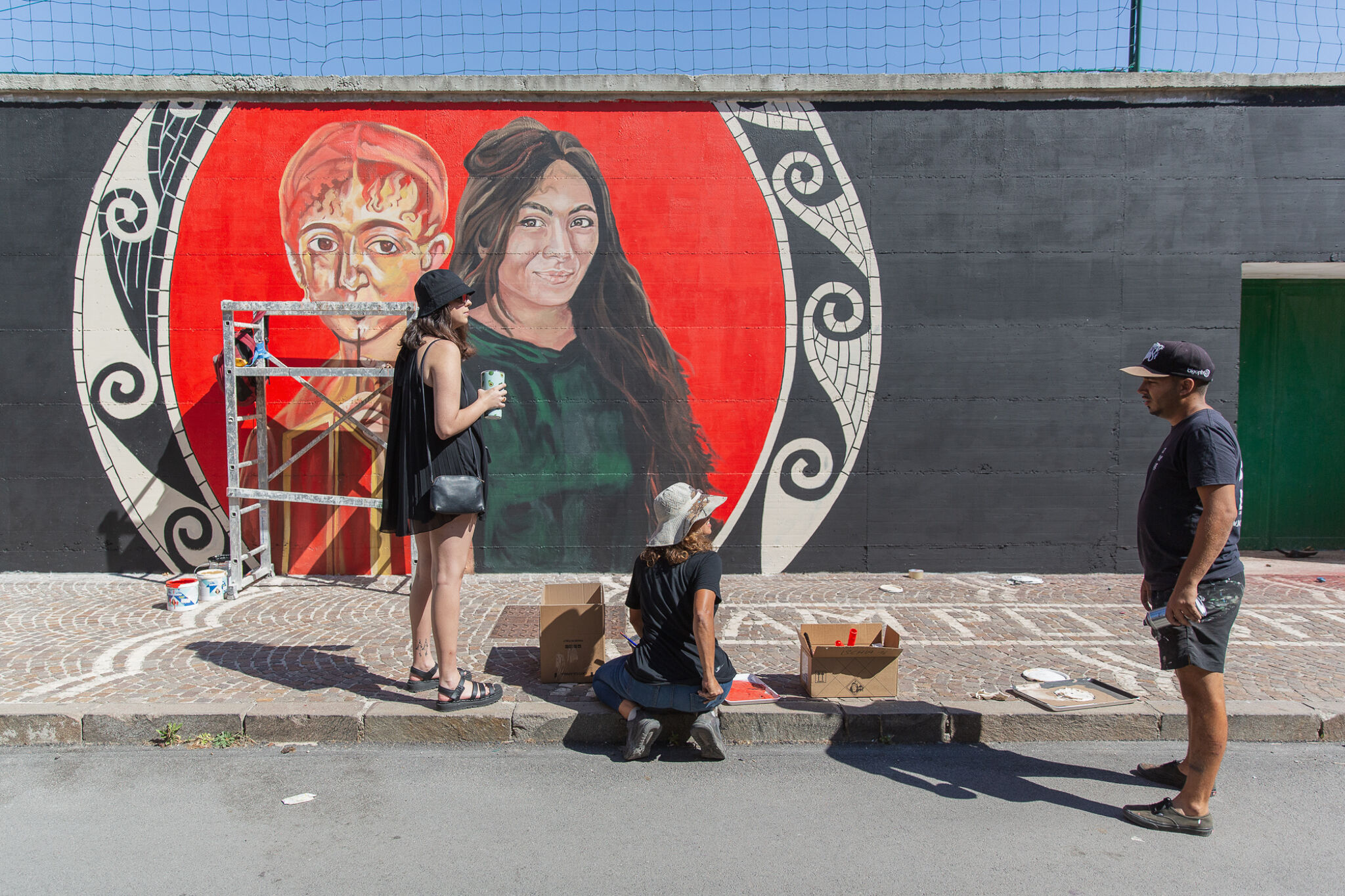