Decoma explains in his Ig what his work "Samo is dead" means.
My contribution to the Urban Gallery of the Barrio del Oeste in Salamanca.
Portrait of the great teacher Jean-Michel Basquiat.

Basquiat painted on the street with his friend Diaz, they wrote phrases, some with a political or social character ... it was believed that it was some kind of sect or religion, phrases like "Samo saves idiots or Samo ends brainwashing religious, the politics of nothing and the false philosopher "

It reached so many people that a large number of media echoed what it was doing. Seeing how all this was penetrating and after fighting with his friend Díaz he decided to kill his "project" by writing Samo is dead on various walls.

Once he said: I wrote "Samo is dead" all over the place and from that moment on I started painting.

The work is made with spray, many parts with collage from old newspapers and prints of some of my designs.
What is intended with this is that certain parts of the work are self-destructing and with the passage of time ... giving another type of value to the art that we are seeing on the street, as to everything that surrounds us, knowing how to take advantage of each time to enjoy something, learn to let go and let go of things that may bind us and prevent us from moving towards a next point or objective, closing cycles and starting to grow and learn again. Make a new path.
From here, Samo is dead. 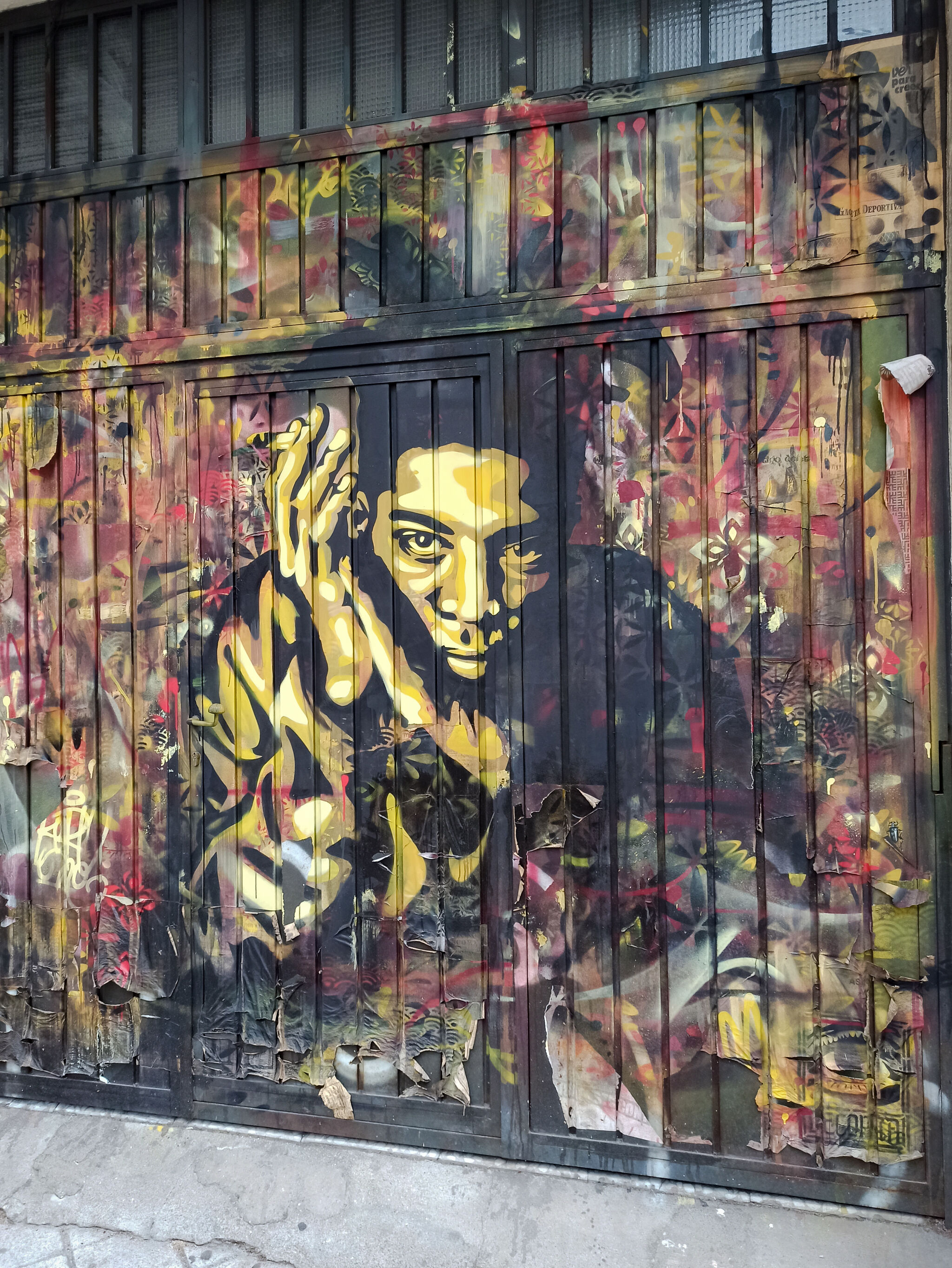 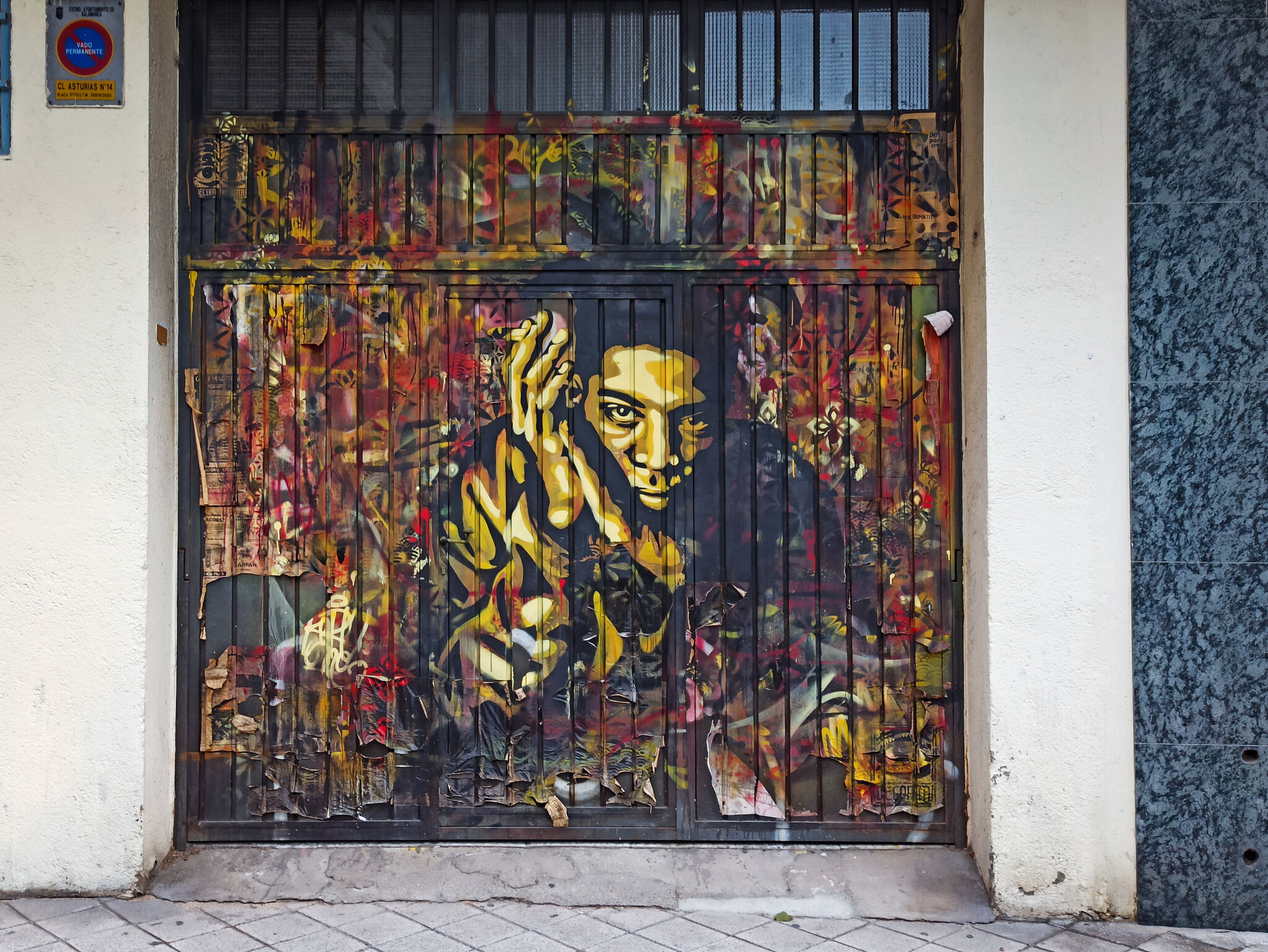 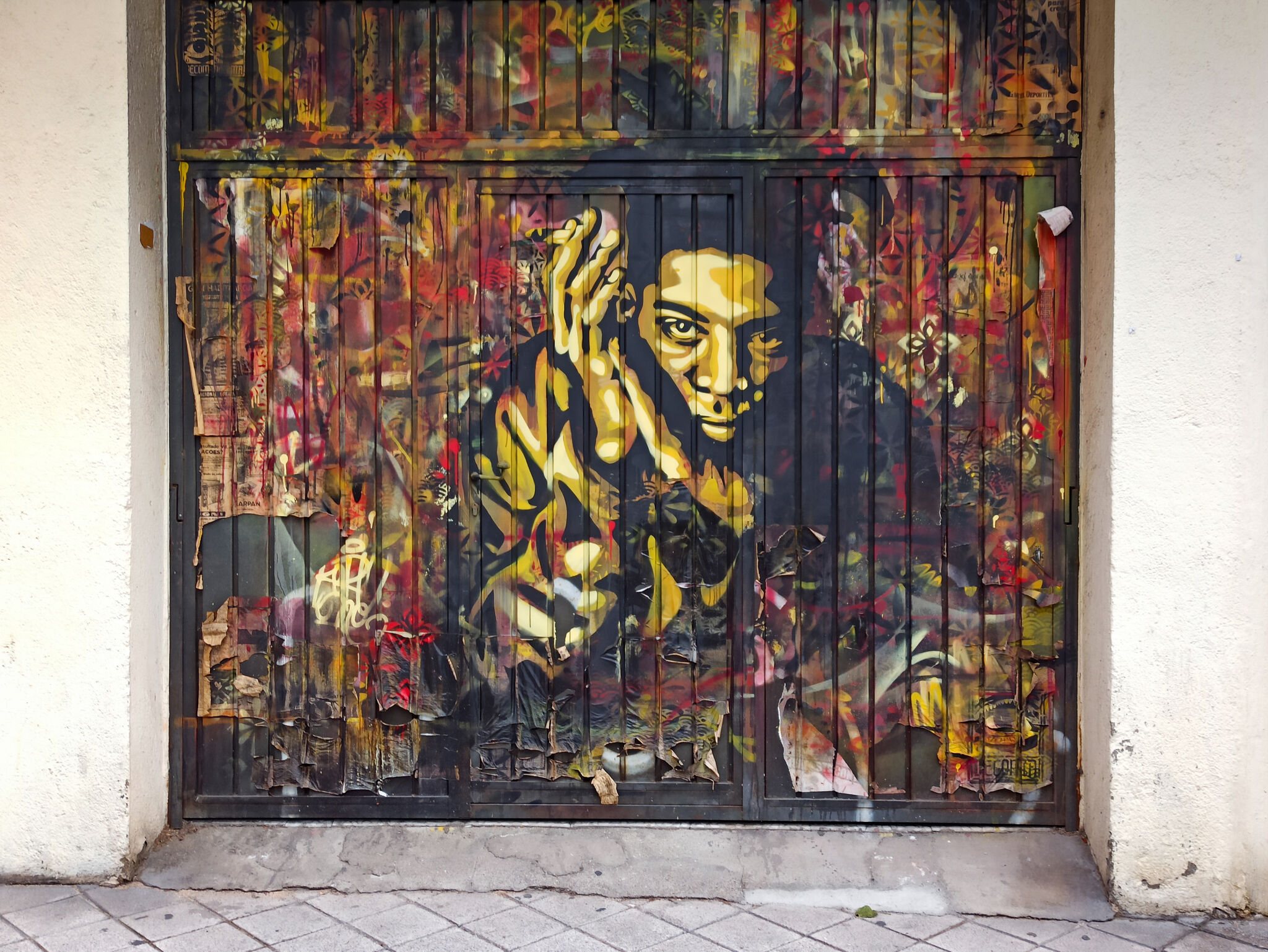