Created by the Crew Broken Fingaz for Life is Beautiful Festival 2018. Curated by Just Kids.

Founded along the Haifa shores around 2001, the wandering Street Art Crew, the Broken Fingaz Crew has adorned many murals in numerous cities worldwide in the past decade.

The crew is made of 4 artists (Deso, Kip, Tant and Unga) who collectively define the imagery of the Broken Fingaz, which includes numerous references to the American pulp & Marvel comics, B-movies of the 70’s and 80’s, psychedelic & pop art, collage & poster works, Szenenbildner, Italian giallo genre that composes an original & visually striking iconography. Street artists at the core, they’ve  been called the Israeli representatives of graffiti. But the title, they say, isn’t accurate.

In one of their interviews they talked about how they started with what they doing in past ten years: “We worked a lot outside, but at first it was only people from our city who saw our stuff… about seven years ago we started doing posters for events in Tel Aviv, and slowly started to reach out to bigger circles. Making posters is a really good way to put your shit out.. of course the Internet changed everything now, but it’s still cooler to see someone’s works in real life.” -quoted https://www.widewalls.ch/artist/broken-fingaz/ 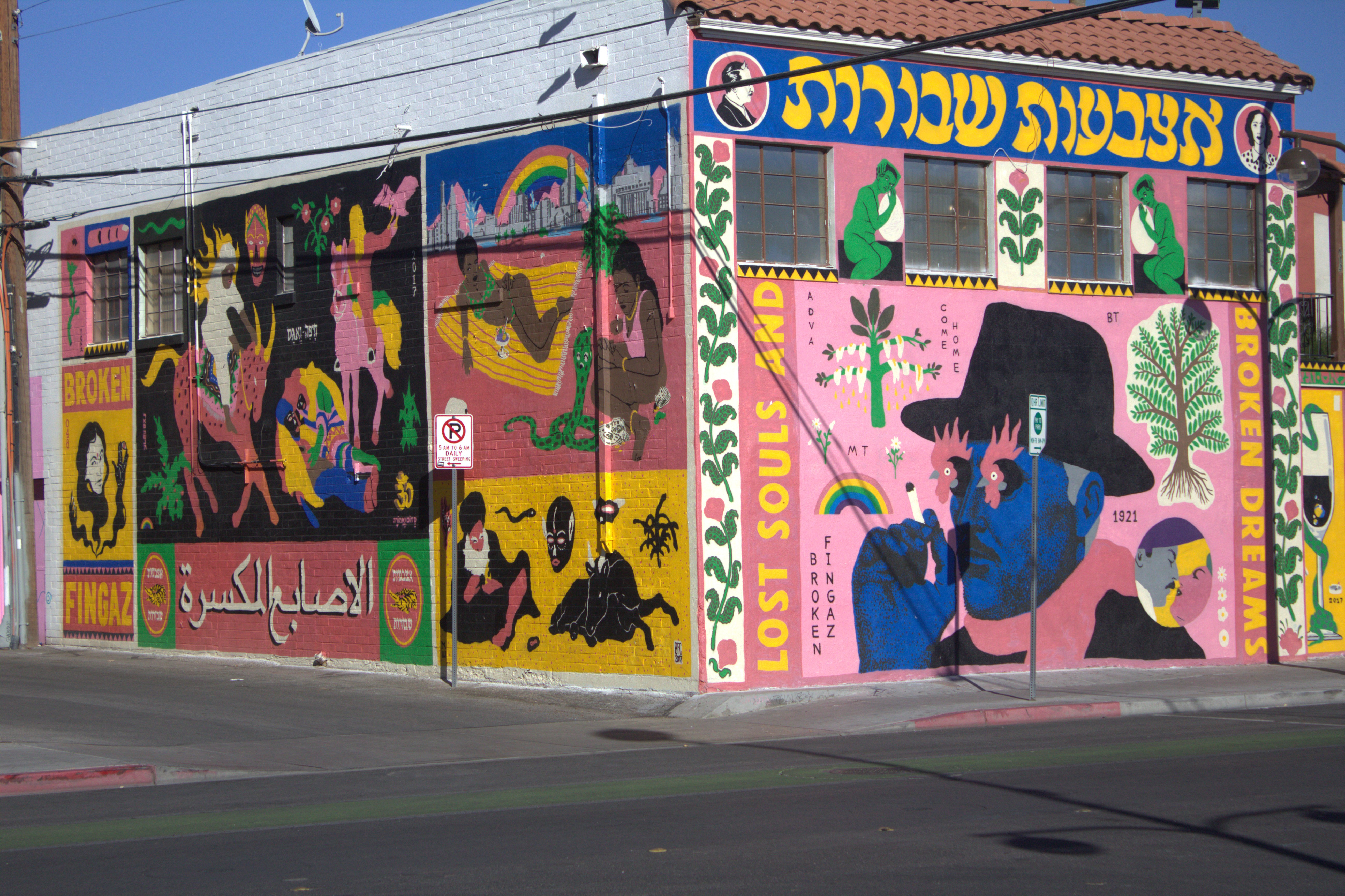 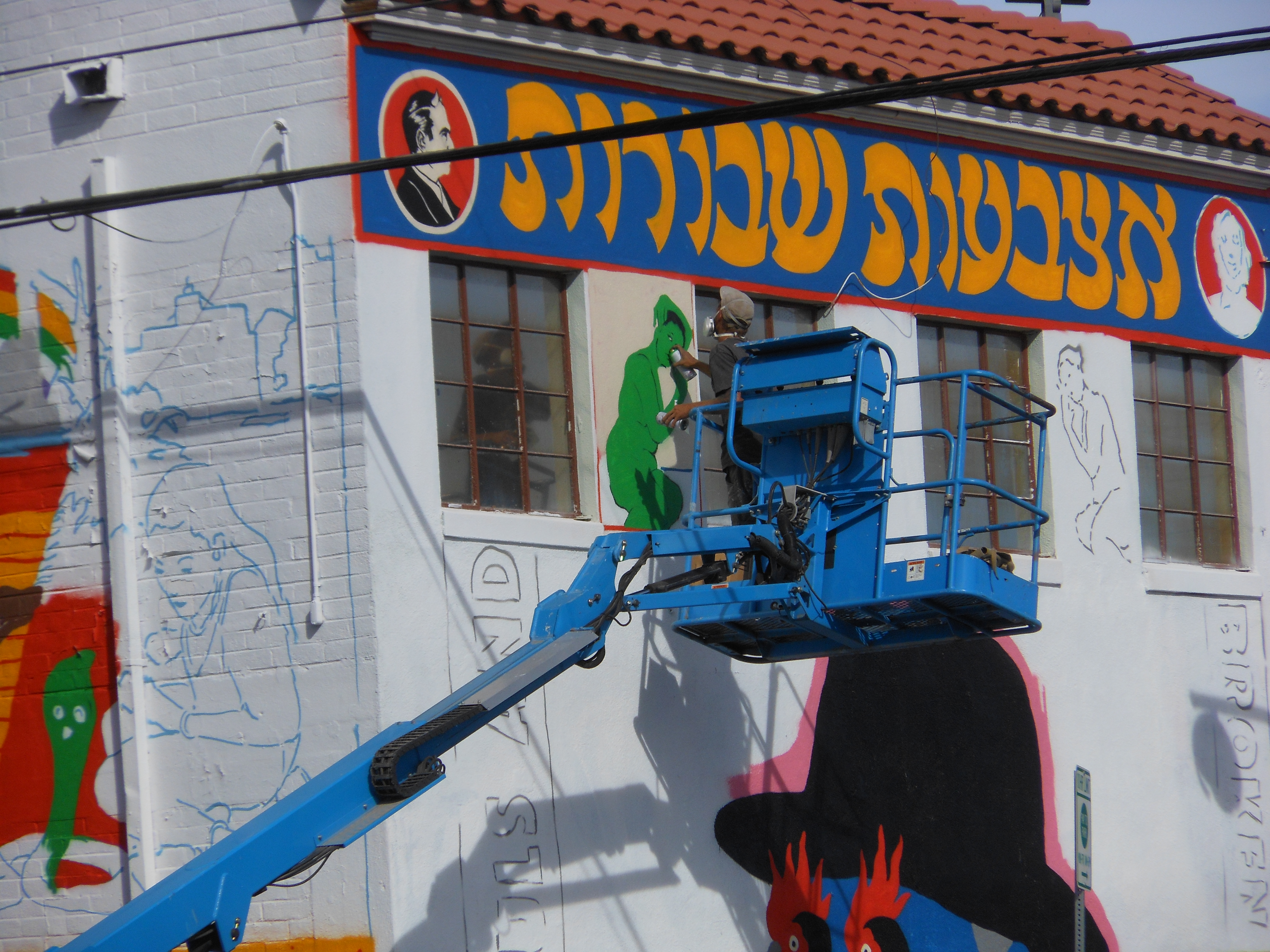 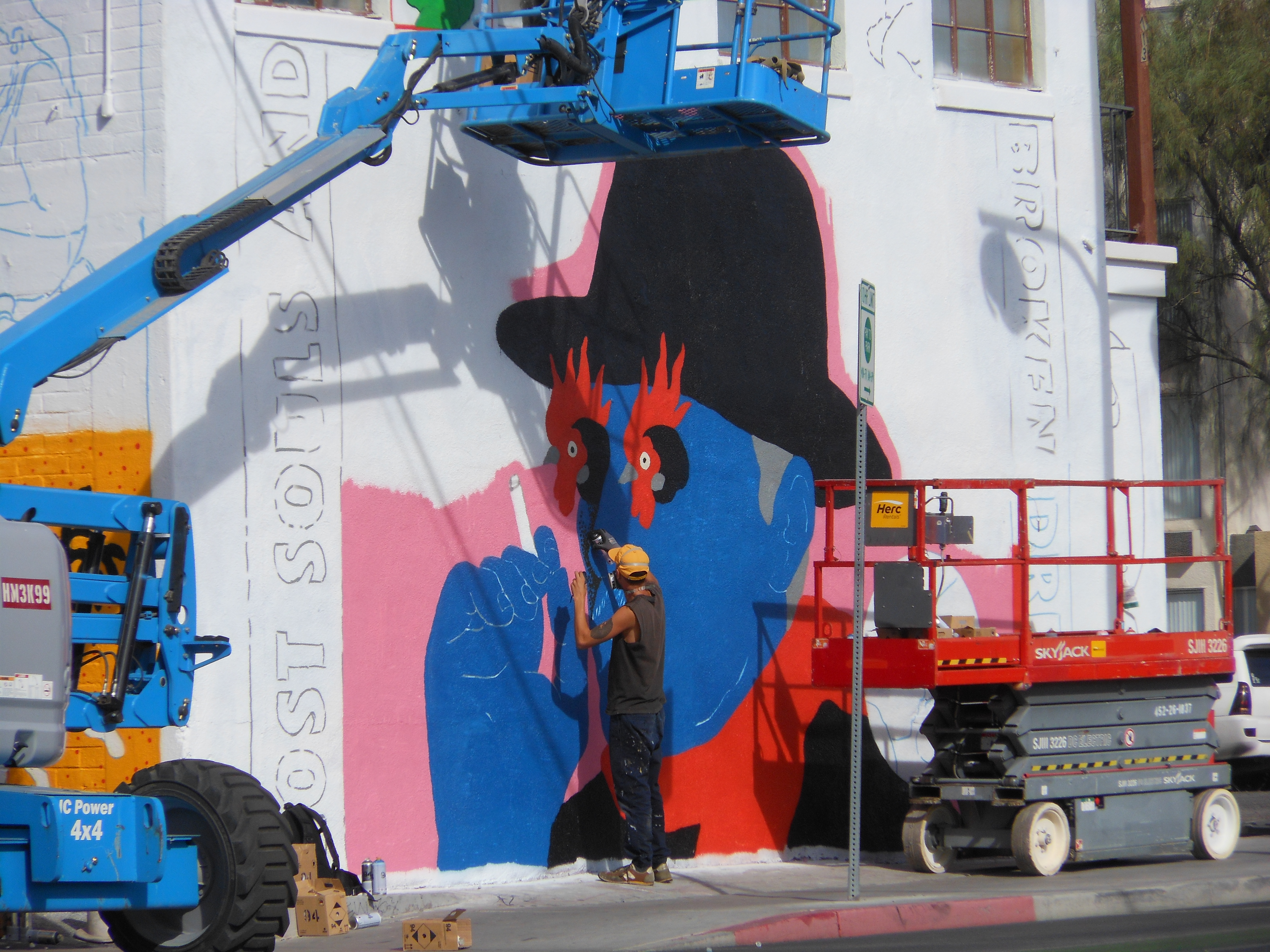 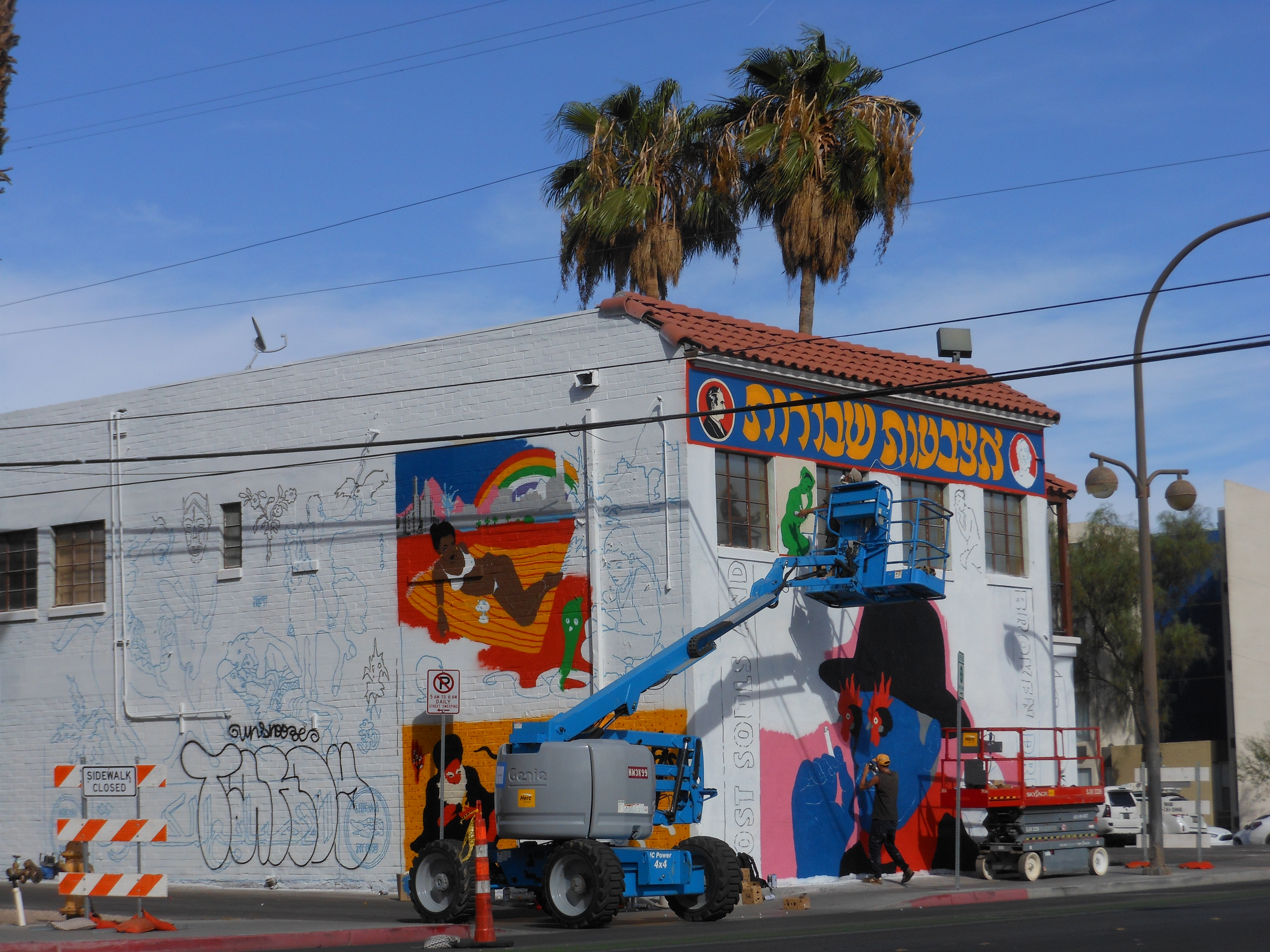