Self-taught, having played all his life pencils, Piet Rodriguez has discovered a passion for painting in 2012. After studying hotel and restaurant, he turned to advertising which attracted his attention because of the creativity.
Towards the end of his studies, an amateur painting exhibition gave him the urge to paint on canvas. It was love at first sight.
He then launched into realistic portraits and other compositions, all between surrealism and symbolism. Working mainly black and white, light becomes the key to bring out the soul of the subjects he paints.
At the end of 2015, the collective Propaganza introduced him to spraypainting  and the world of street art. It is a new technique and a new world in which he intends to distinguish himself. 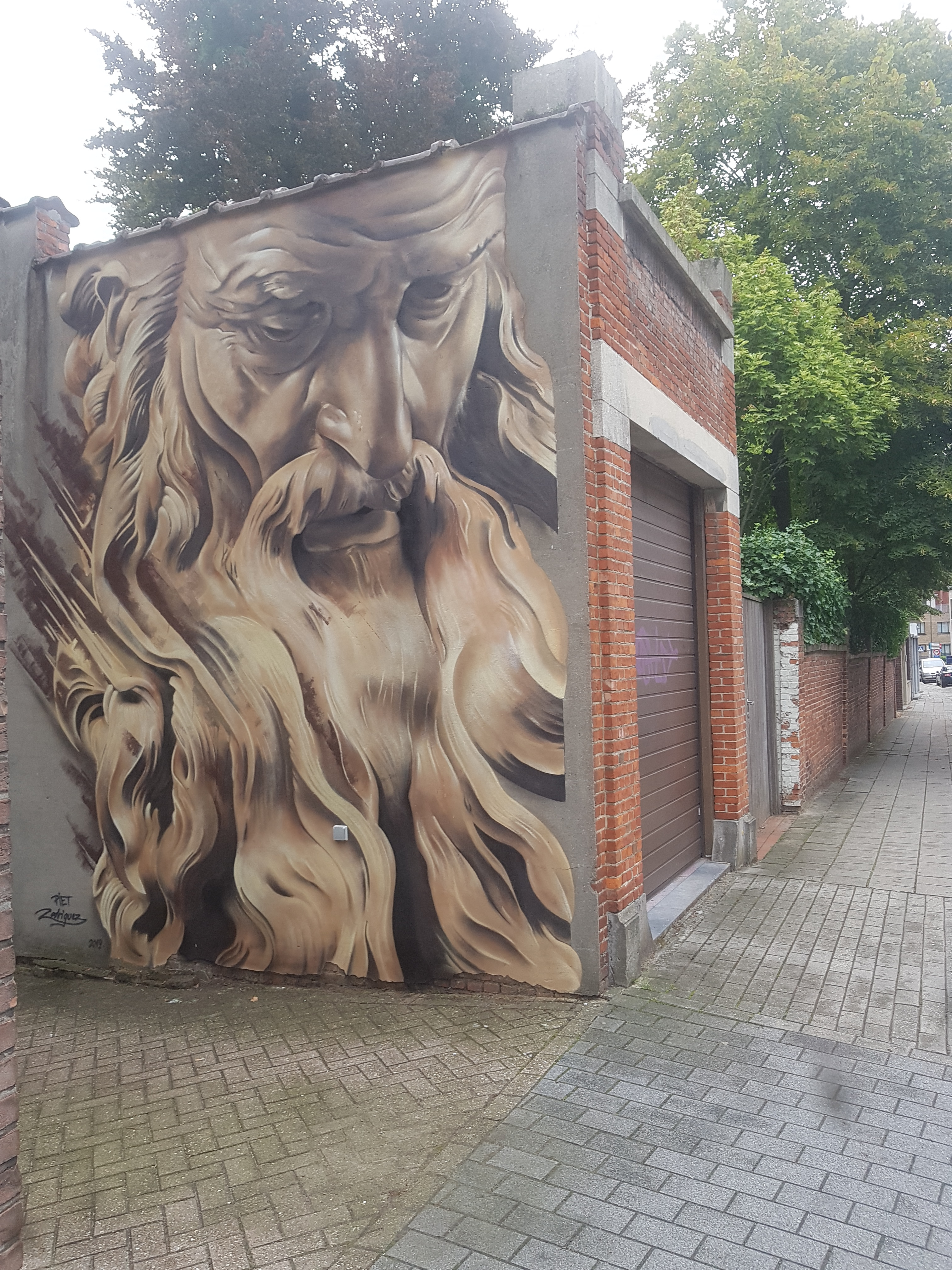 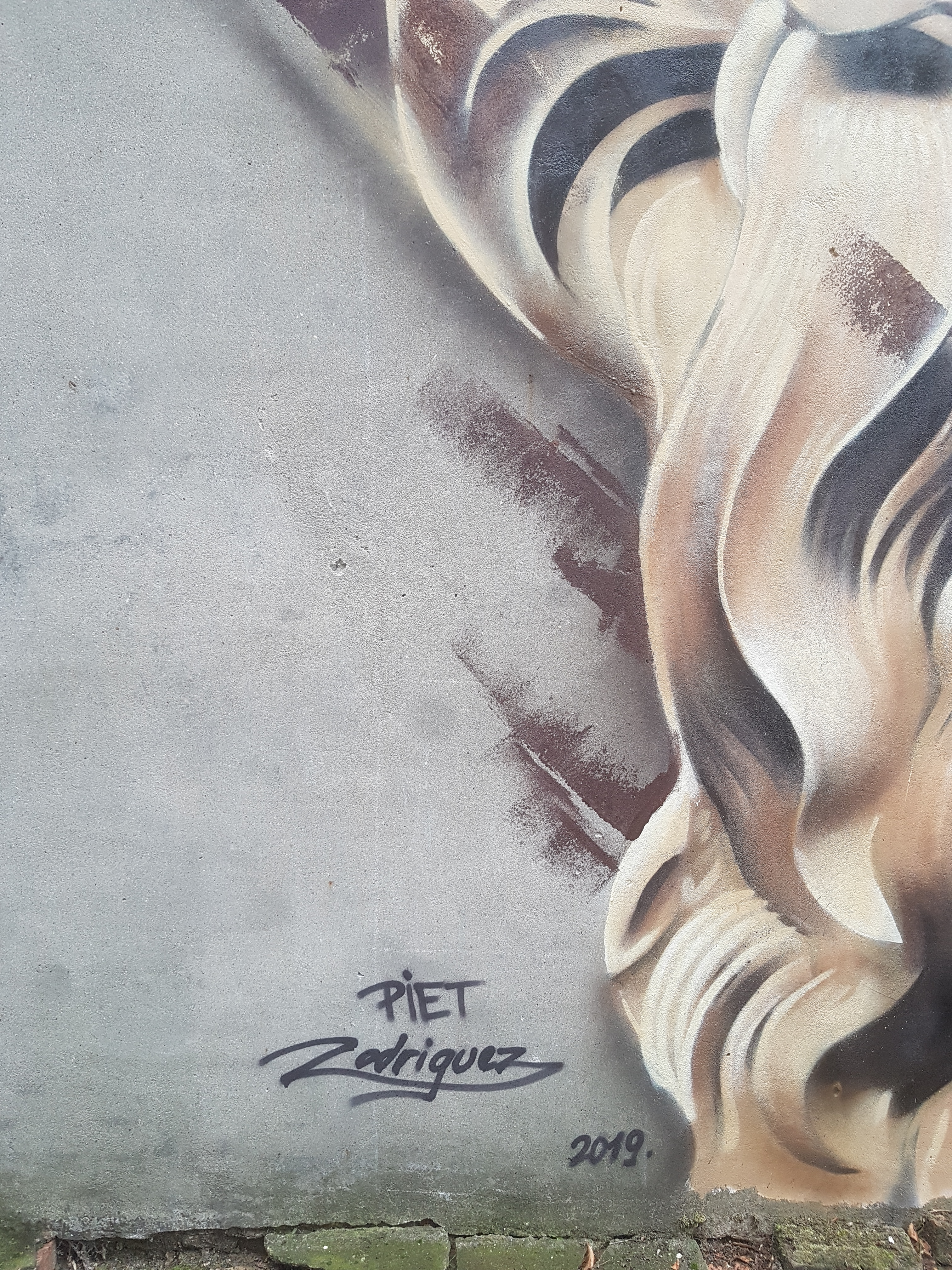 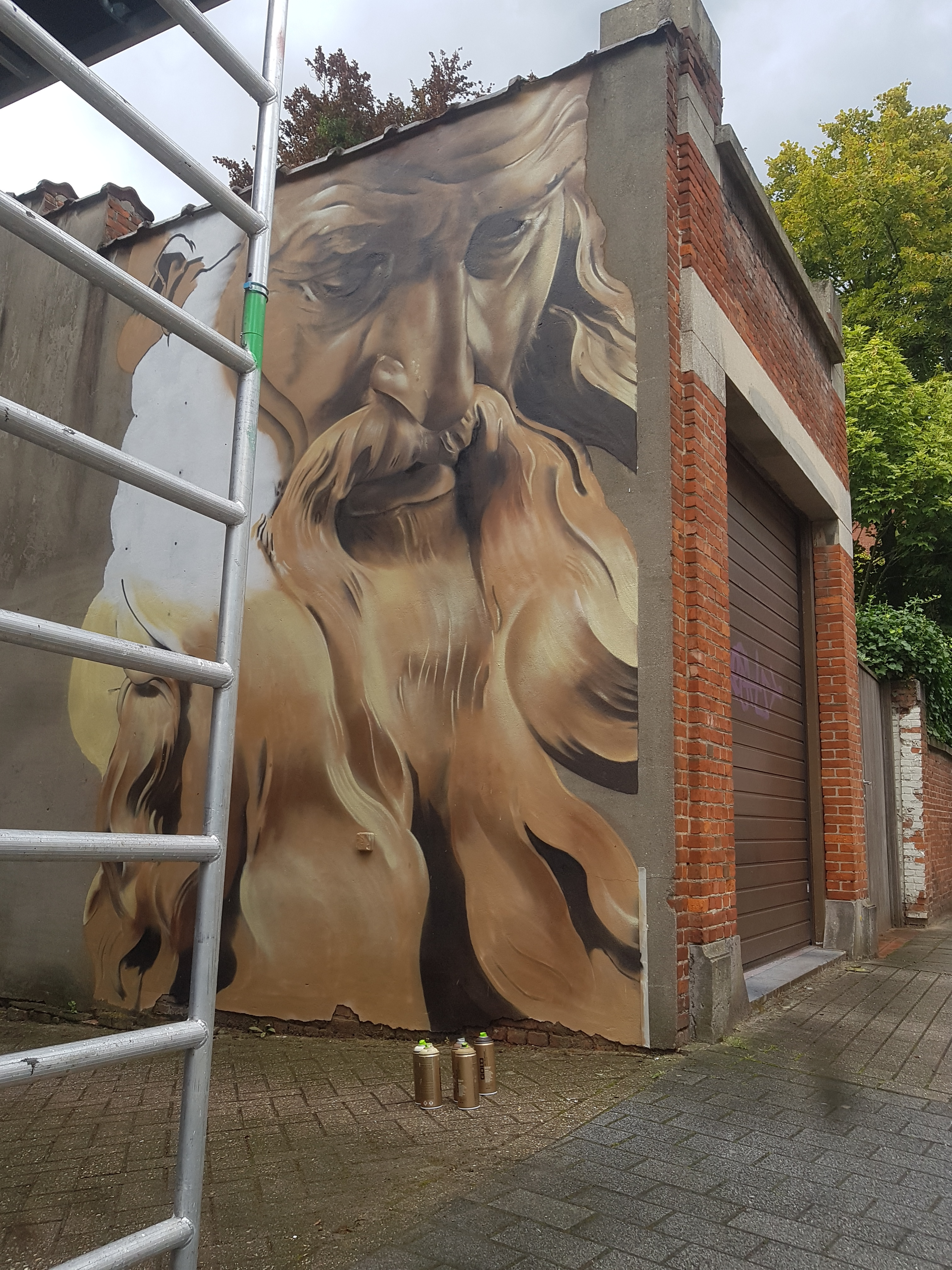