After two editions between Brussels and Louvain-La-Neuve in 2010 and 2012, the festival returned in the summer of 2015 in Belgium and stopped in three cities in the image of the three regions: Brussels, Louvain-La-Neuve and Aalst. The goal of this 2015 edition was to create a real feature of union between the three regions and communities around collective murals, throughout the summer. Every urban landscape
will propose a vision and a personalized approach to the 2015 theme: "Utopia", a theme that will be interpreted by all artists through extraordinary collaborations.

The Brussels edition is dedicated to Belgian artists such as Oli-B, Denis Meyers, Parole, Steve Locatelli, Defo, Dzia, Bart Smates, Aien ... While Louvain-La-Neuve will host international artists such as: Isaac Cordal, The Weird, Tyrsa, Remed, Vyzion or Zumi ... While in Aalst, we will find the collectives of organizing artists: Farm Prod, Mac crew, Aerosol Bridge Club mixed with a selection of Dutch-speaking and French-speaking artists. 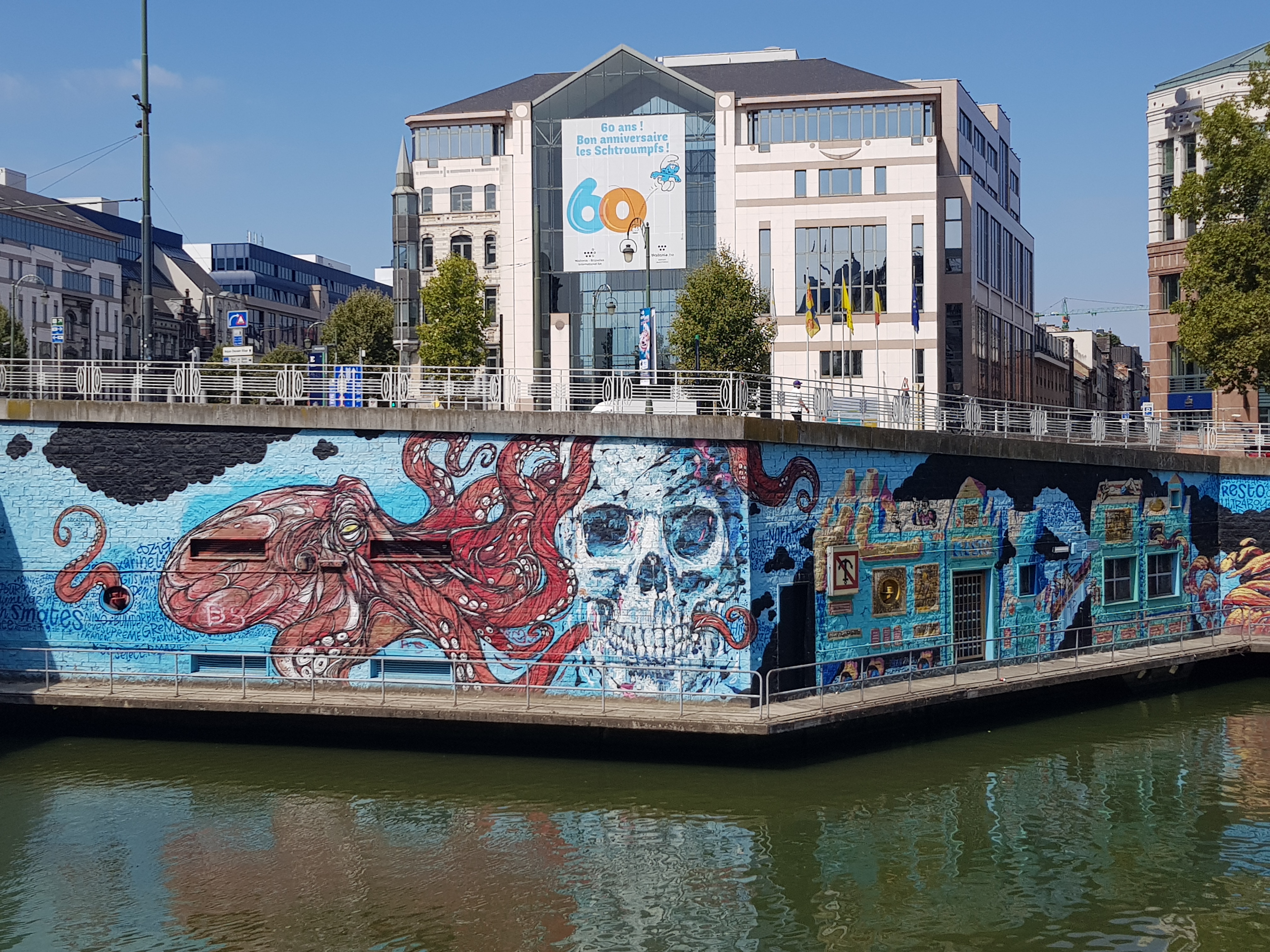 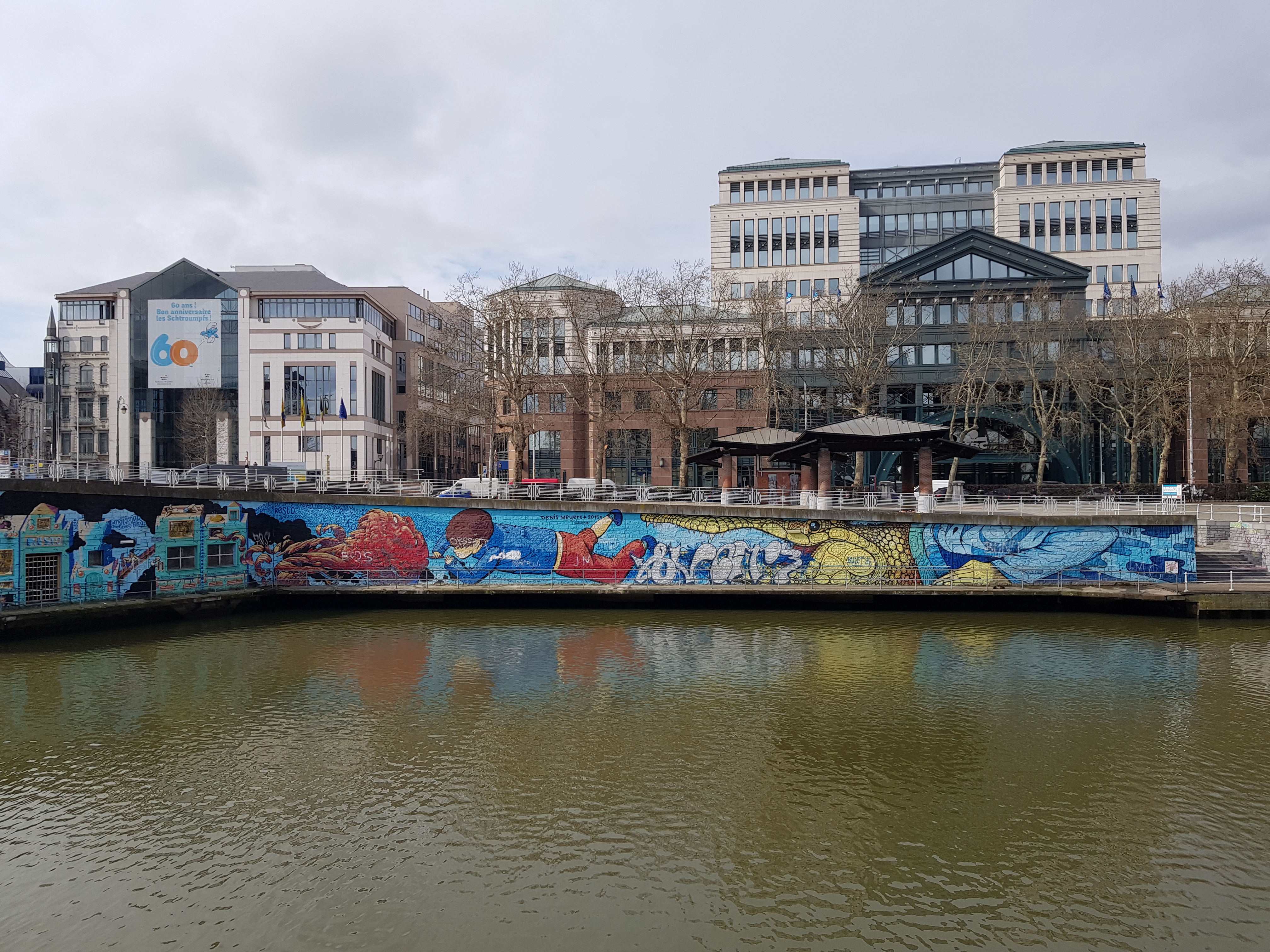